Real Estate Marketing & Beyond
Home » Housing » Residential » 10% Of All Renters Want To Buy, But Can They?
Double-click to edit button text.
X 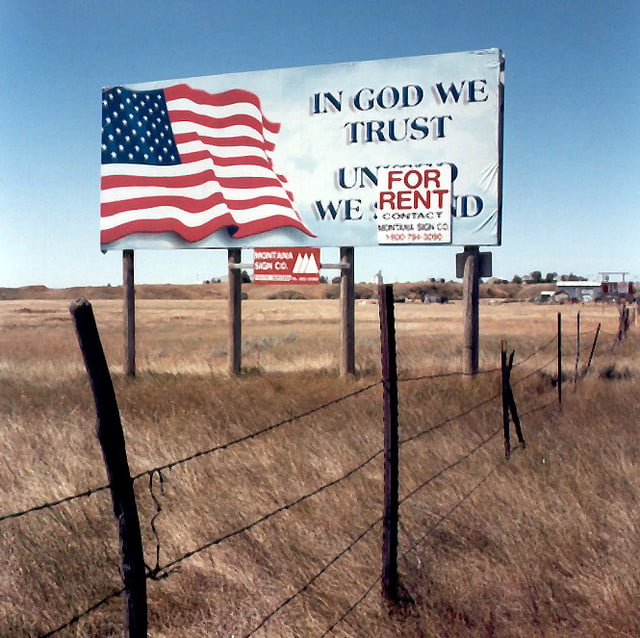 The National Association of Realtors recently reported that the share of first-time home buyers has fallen to the lowest number on record since NAR began tracking it in 2008 – accounting for 26 percent of sales in January. Usually, first-time buyers make up about 40 percent of the market. (Read: Shut Out of the Housing Market? First-Timers Dwindle)

But more renters are showing an interest in the housing market, particularly as the housing market recovers and home prices rise. Renters showed the strongest home ownership aspirations in some of the places that were badly hit during the housing downturn, such as Miami, Atlanta, and Las Vegas.

"Even after a wrenching housing recession, this data shows that the dream of home ownership remains very much alive and well, even in those areas that were hardest hit," says Stan Humphries, Zillow's chief economist.

"But these aspirations must also contend with the current reality, and in many areas, conditions remain difficult for buyers. The market is moving toward more balance between buyers and sellers, but it is a slow and uneven process."