Buyers who’re making their first home purchase often struggle with the same few parts of the transaction process that they’re unfamiliar with, and this can cause them to make decisions they later regret, according to real estate investor Barbara Corcoran. 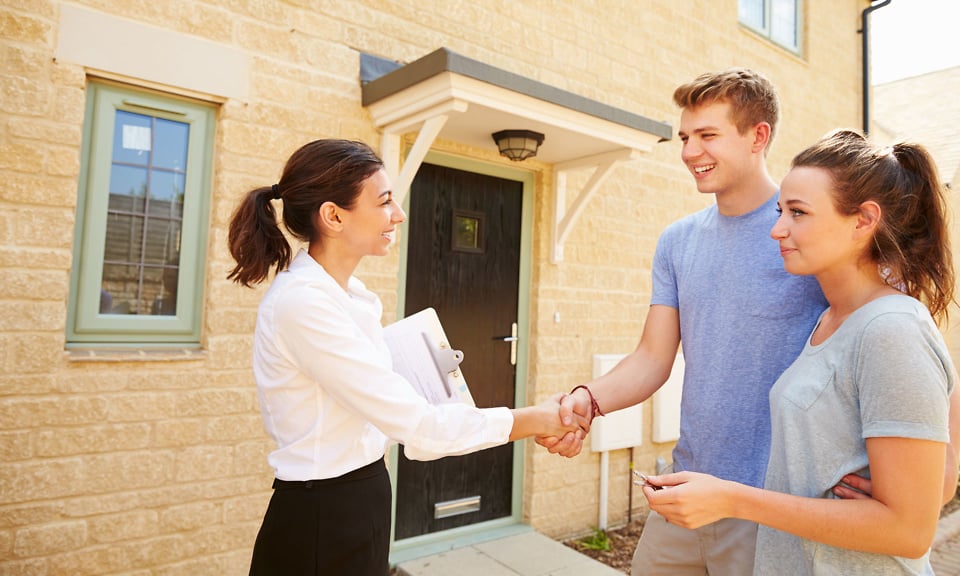 Corcoran, during an interview on CNBC’s “Making It” show, said: “The faster you buy your first home, in my opinion, the better.” She added that the process can be difficult, confusing and expensive, and gave her advice on some of the biggest and most common mistakes that first time buyers tend to make.

These include a failure to take into account closing costs, she said.

“The biggest mistake that first-time home buyers make is they forget that they need closing costs—not just the down payment of, say, 10 or 20 percent,” Corcoran told CNBC. These closing costs can add up to an extra 2 percent to 5 percent of the total cost of the home on average. On a median-priced home, that could be more than $13,000.

New buyers also tend to focus too much on the home itself, rather than the neighborhood, Corcoran said. The problem is that buyers fall in love with the home so that they’re unable to see what’s around it. But the surrounding neighborhood is a key determiner of the property’s value.

“It’s going to be 85 percent determined by the block in the town you’re living in,” Corcoran said. “So you’re much better off falling in love with a rickety old house on a good block than a lovely, pretty house on the wrong block.”

The last common mistake is not securing pre-approval on a mortgage first. Being qualified by a mortgage lender is the most important thing buyers should do, Corcoran said. Many think it means the same thing as pre-qualification, but the two are different. Pre-qualification means getting an estimate of the amount of money that can be borrowed, but pre-approval means lenders also analyze your creditworthiness to determine exactly how much financing you can obtain.

So anyone who walks in can just say “My bid is an all-cash bid,” Corcoran explained.

“What ‘all-cash’ really means is your bid’s not contingent on you getting financing from a bank. You’ve already cleared that with the bank, so you’ve got all cash to close on the property.”