Economic tragedy in the United States will not occur in the next five to 10 years, but rather, lead Americans into a false sense of security, according to JPMorgan CEO Jamie Dimon.
In another 10 years, however, is another story.
In the company’s annual letter, they expressed concern for long-term issues affecting the U.S. economy, such as the long-term fiscal and tax issues, immigration, education and the need for good, long-term infrastructure plans, according to an article by Bob Bryan for Business Insider. 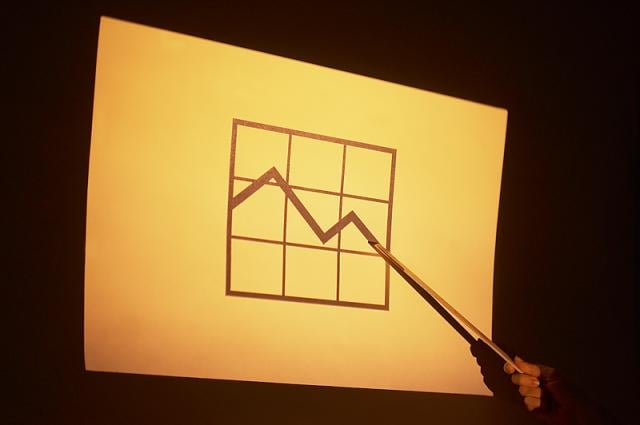 From the article:
This is not totally the government's fault, said Dimon.
"All of us, as US citizens" bear responsibility and must pitch in to deal with the problems, he said.
Dimon said that he has had the opportunity to meet many world leaders in his job and has learned that "breeding mistrust and misunderstanding makes the political environment far worse."
He then lists some dos and don'ts for policymakers and people trying to address the issues he highlighted.
Here are some of his suggestions:
Don’t paint everything as black and white
Don’t attack an entire class or society of people
Do compromise
Do reconsider existing policy and institutions
“Even the United States does not have a divine right to success," Dimon stated.