National Association of Realtors’ (NAR) chief economist Lawrence Yun has offered up some sage advice for real estate professionals ahead of the annual seasonal slowdown that begins right about now. 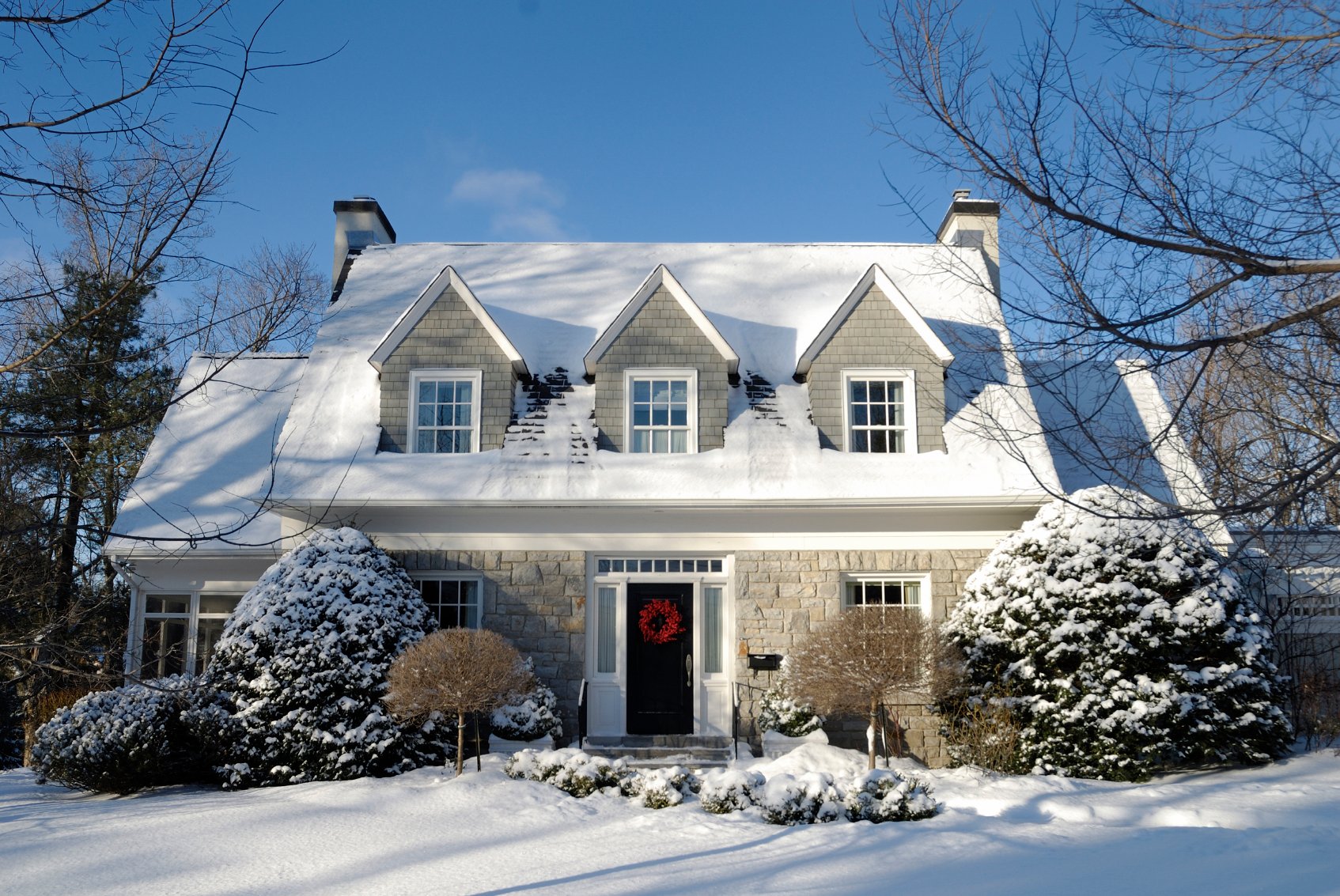 This summer was pronounced for its lack of housing inventory, and as a result what homes that were available for sale were sold pretty quickly – in just 34 days, according to the NAR’s stats on median listing times.

But with cooler weather fast approaching, the NAR’s Yun wrote in Forbes that sellers will face a much longer sales process and can expect to wait around 50 to 60 days to sell their homes in winter, while in the fall months, it can take about 40 to 50 days. However, if the home is a short sale, the median days it spends on the market could extend to 130 to 150 days, regardless of the time of year.

“Even though there will be fewer buyers in the market in autumn and winter, the inventory of homes also shrinks during these periods,” Yun wrote. “Some homes are taken off the market during these months and much fewer new listings come online over the winter holidays.”

With less competition around during winter, buyers will pay an average $1,100 less than they would during the summer months.

The winter slowdown impacts different segments of the market too. For example, homes in the $100,00 to $250,000 were selling fastest at a 3.4 month supply, but those in the $750,000 to $1 million bracket had almost double that at a 6.3 months supply. Homes above $1 million meanwhile, had an 8.8 month supply. However, the supply of homes on the market should increase over the winter, Yun said.

As the season changes, the momentum of the market also often changes. Existing-home sales peaked at 5.57 million in June, but since have been inching downward.

“With this information, it is hoped that buyers and sellers have more realistic expectations about what’s in store this autumn and winter,” Yun said. “Come spring of next year, all loosening of the market conditions will have disappeared and another year of intense buyer competition can be expected.”