Demand for rentals in the apartment sector is still high because few condo renters are keen on buying, according to industry experts. However, that's expected to change in the next couple of years, but the construction of new entry-level condos will necessary in order to press renters to make the jump. 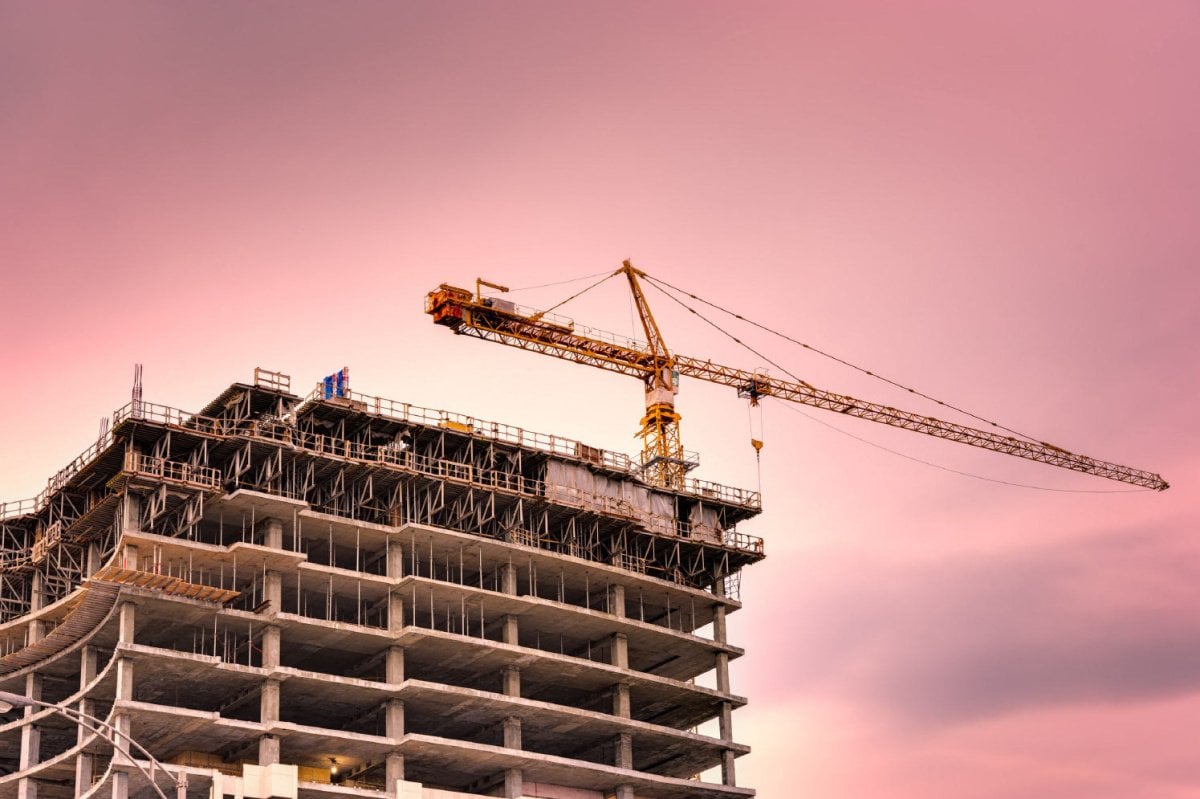 “We expect homeownership to return to favor, likely in the form of entry-level condos that offer the same amenities many urban apartment dwellers prefer,” says John Affleck, a research strategist for the CoStar Group.

For now, market watchers are still waiting to see signs of when that might happen. One way of doing this is by tracking the number of residents who renew leases after their terms expire. The current rate of lease renewal is around 52 percent.

“That figure has been trending upward year-over-year ever since the middle of 2012,” explained Greg Willett, chief economist for Real Page, Inc. and MPF Research. “Apartment residents are moving around less than they used to, so apartment owners and operators don’t have to lease as many units to keep occupancy stable.”

Affleck reckons that the shortage of available homes to buy, as well as increased interest rates, means the cycle for renter demand will likely be prolonged a while. “Developers have remained focused on for-rent properties, and have yet to switch to condos or single-family for-sale homes,” Affleck says.

However, some 92 percent of multifamily housing starts in the third quarter of 2016 were rental apartments, the National Association of Home Builders says.

“The for-sale market and the single-family rental space will start posing more of a challenge to apartment operators as we move forward,” said Jay Denton, senior vice president of analytics for Axiometrics.