Mortgage rate increases are chipping away at home buyer sentiment, according to the latest reading from Fannie Mae’s Home Purchase Sentiment Index. For the fifth consecutive month, consumer sentiment dropped in December and most of that centered on perceptions over rising borrowing costs. 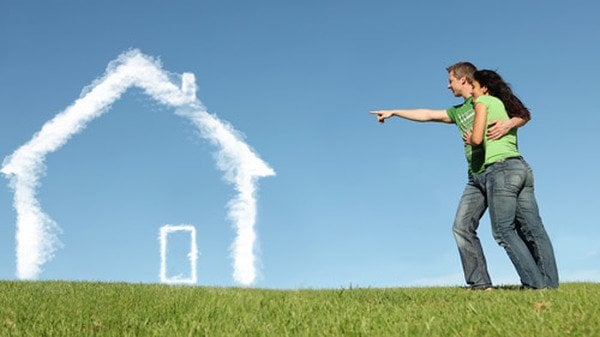 The share of consumers expecting mortgage rates to drop over the next 12 months, as well as those who believe their household income is significantly higher today compared to a year ago, dropped four and five percentage points, respectively, according to the index.

“Despite the post-election bump in general consumer attitudes, a rapid rise in mortgage rate expectations has tamped down home purchase sentiment, at least in the near term,” says Doug Duncan, Fannie Mae’s chief economist.

That could change, Duncan says. The spike in interest rates reflects, in part, the market’s anticipation of “pro-growth policies from the incoming administration,” Duncan adds. “If this optimism comes to fruition, it should translate into stronger income growth and increased job security for consumers – the two HPSI components that could help support housing sentiment this year.”

Here are some more highlights from the latest reading: