5 US Tourist Towns that Make for Great Places to Live

There are some towns throughout the U.S. that make for great tourist destinations. However, there are a few that also make for great places to live. Just consider the five following U.S. tourist towns that have molded themselves into great places to stay year-round. From their embracing of diversity to open job markets, these five cities and towns have more to offer than just being fun tourist destinations. 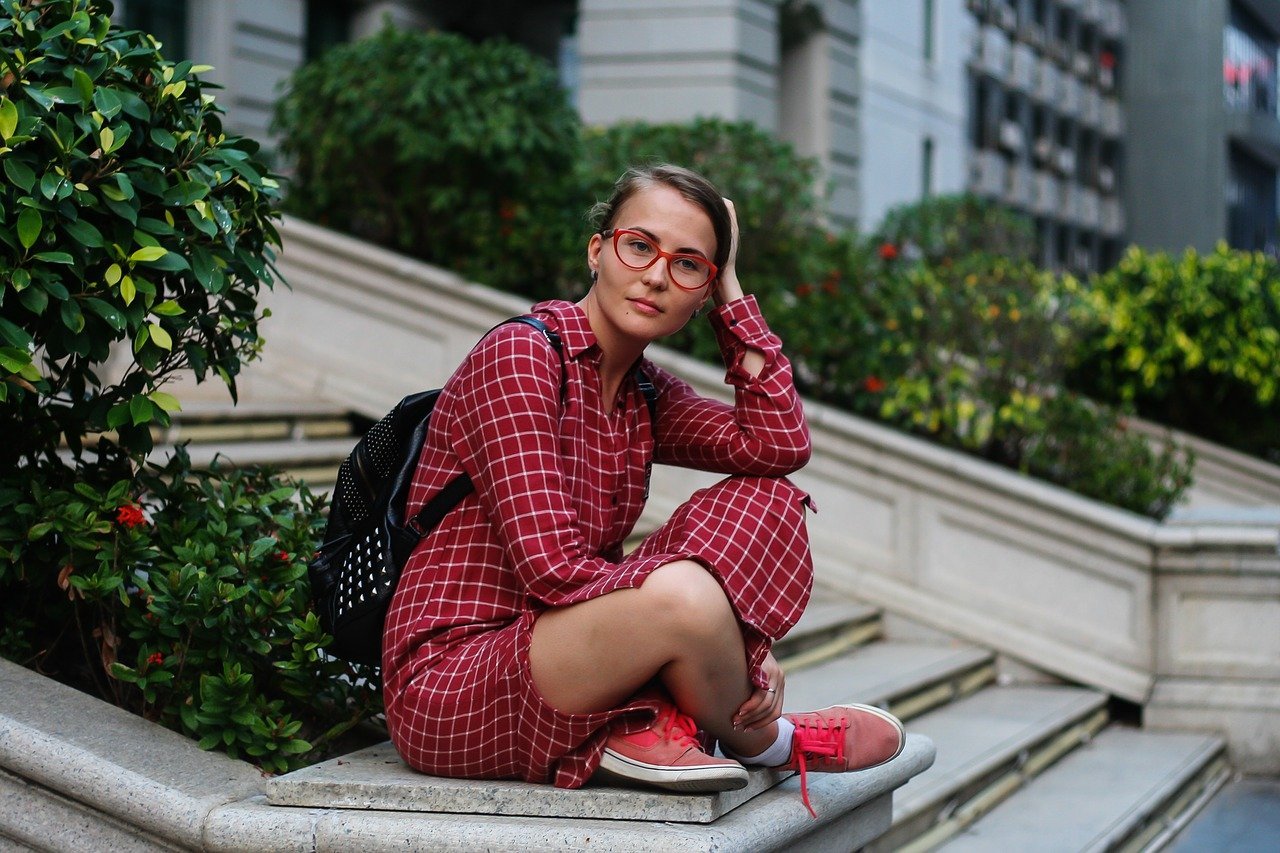 Proud to be "Green in '17" is the beautiful city of Beaverton, Oregon. If you are looking for real estate in a city that is safe for families, has a slew of lovely historic buildings, and has a thriving economy as part of Silicon Forest, then Beaverton might be the right spot in the west for you. Beaverton is just 7 miles west of downtown Portland and is also known for being home to Nike. Beaverton is perfect for those who love a quiet lifestyle but don't want to give up the ease of access you get in the city.

From the West Coast to the East Coast, Clarkstown, New York is a city dedicated to being eco-friendly. In 2008, it became one of the 600 municipalities to sign an agreement stating that it would carbon dioxide levels to 7% below the 1990 level by 2012. Poverty is low in Clarkstown, and the median household income ranges around $92,000. There are several school districts in the area and has been named as one of the safest small cities to live in.

Pack up the moving truck and head out to Highlands Ranch, Colorado, if you want to be close to - but not in - the city of Denver. While the Colorado Gold Rush of the early 20th century originally brought people into the area, people are now coming into the area for its flourishing 21st-century business expansions. Many families with young children live here in safety and comfort. A vast majority of the adult population are members of the workforce, and there are plenty of options for schools to send children to.

Now unofficially dubbed "Beer City, U.S.A.", Grand Rapids, Michigan is host to an ever-growing number of breweries and pubs. It also has a flair for the arts, annually hosting ArtPrize, one of the biggest art competitions in the world. Grand Rapids is home to multiple colleges and universities and has numerous sporting events, recreational activities, and a growing economy. It has been labeled as one of the best cities for millennials to buy homes in and is a family-friendly city full of activities fit for children. In the summertime, you can make a short drive to the lakeshore, and in the winter, you can take the kids ice skating.

Last, but certainly not least, is Columbia, Maryland. Located in the metropolitan Baltimore area, Columbia is bustling with activity. Beautiful new rentals are opening up throughout the city, and you can take your kids to catch a free movie at the amphitheater or free concert at The Lakefront during the summer months. Columbia has a booming economy with a 3.5% unemployment rate, and diversity is celebrated within the city.

If you're thinking about packing up and heading somewhere new where opportunities await, consider one of these five top tourist towns. Even in the "off" months, they make for safe and fun places to live and work. 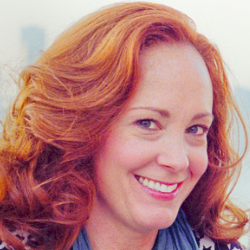 Dixie Somers
Dixie Somers is a freelance writer and blogger for business, home, and family niches. Dixie lives in Phoenix, Arizona, and is the proud mother of three beautiful girls and wife to a wonderful husband. Dixie recommends looking into educational programs like Success Path for more information.