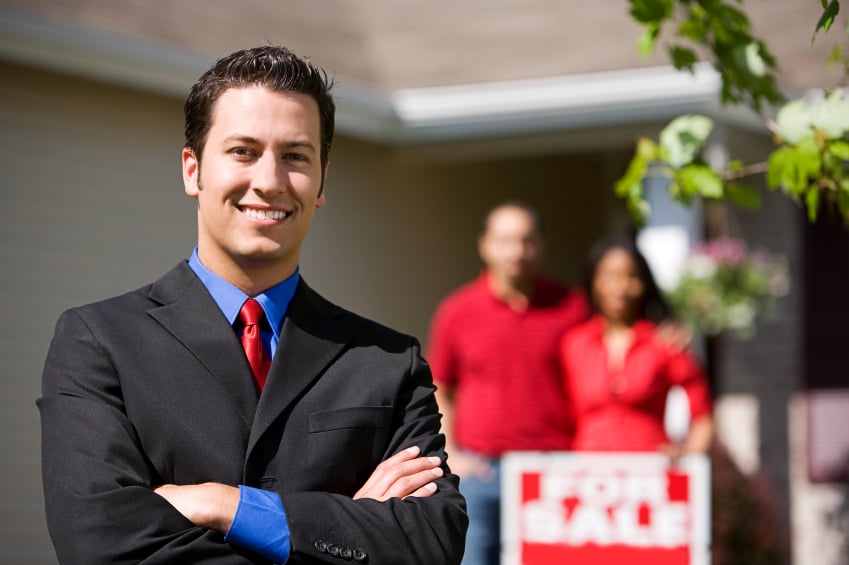 Naturally this post is the product of real world experiences – two of them within a week of each other, both over 700K and each in distinctly different areas of the great Atlanta market. The question begs to be asked; why in the face of logic does logic seem to be dismissed?

Discussion with other agents about this rendered the expected comments and shared war stories – and two things that many experienced agents have heard but kind of hoped were more rumor than fact. First, despite the devastating real estate crash and demonstrated problems with agent proficiency, the real estate industry has done nothing to raise the performance bar of agents. Clients haven’t either. People like doing business with folks they have relationships with, but is who you know more important than what you know?

Second revolves around agent reputation. Arguably nothing is as critical to success, but does reputation trump everything? There is no shortage of opinions that say yes. The argument is that an agent is better served by having a listing expire than having it perceived to be sold “low”. That an agent can always fall back and tell a seller “I wouldn’t entertain that “low ball” offer; this home just needs the right buyer”. This avoids the social circle whispers like “Suzy sold that house for what”! Suzy then has the ability to blame the buyers, other agent, rates, and inventory…whatever fits the situation. Suzy has an expired listing but avoids possible gossip about her not being able to secure what is considered a “great price”.

But what happens if/when the factual data doesn’t agree with a “Suzy” agent? When reams of current appropriate data to the micro market level are provided for support? When meetings with the listing agent’s appraiser are called for (and declined) to simply discuss their report? When the comparable homes are from a superior micro market, better equipped or otherwise unreliable? When the pile of data inside the same community is dismissed with the waved hand of the agent? What happens is the deal fails, neither party is satisfied, rates rise and the already small pool of available buyers shrinks just a bit more. And the seller is told, “That offer was insulting”.

Is this a case of sour grapes about not getting a deal done? Not really as they buyers found another home rather quickly. Frustrating? Oh Yes. Does this happen in some cases? Apparently, as several agents expressed pretty pointed opinions and plenty of similar tales once the topic was opened. Hopefully situations like this will become rare as the availability of and access to data increases. Hopefully clients will take the time to verify everything they are told and ask questions. At the end of the day buyers and sellers are the ultimate decision makers, not agents. 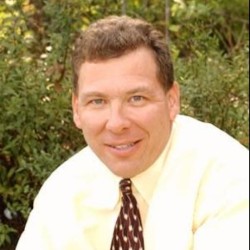 Hank Miller
Hank Miller is a full time Associate Broker and Certified Appraiser in Atlanta. He is known as much for his attention to detail as he is for his candor. Visit www.hankmillerteam.com for all things real estate.