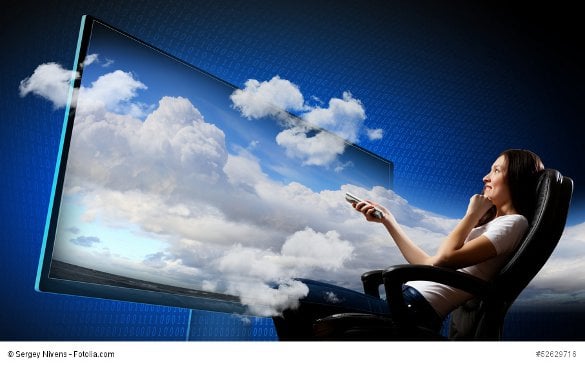 In the category "stuff for the homeowner," what could be more important for some than entertainment. More precisely, television and the inherent costs of whichever mode of broadcasting you choose. With the advent of cable television, now some three decades extent, cost have risen disproportionately some say. As the cable giants spread their web of networks to include your home, so too the spiraling cost of those shows we've all come to know and love, these show no sign of falling.

A friend sent me this infographic about Cable versus App entertainment the other day, one which summoned the frugal tiger in my spending habits, the same demon that rears its ugly head every holiday season, as the kids beg Santa for more and more. So, here's some info on just how much Comcast and the other cable lords may be usurping from your holiday budgets, and some alternatives via apps that can help - courtesy ForRent.com.