Are Home Prices About to Dip?

The spike expected in homes prices during the traditionally busy spring and summer buying season never really developed. Prices in much of the nation remain higher than a year ago but didn't go up as much as expected. Last year the gain from the second quarter to the third was three percent. This year it looks to be a meager one percent based on early data. That's despite of a lower inventory of houses available for sale.

Could it be that the small gain during what should have been a busy buying season is a forewarning that prices may go negative as we enter the slow seasons of fall and winter? The western market may be a leading indicator. 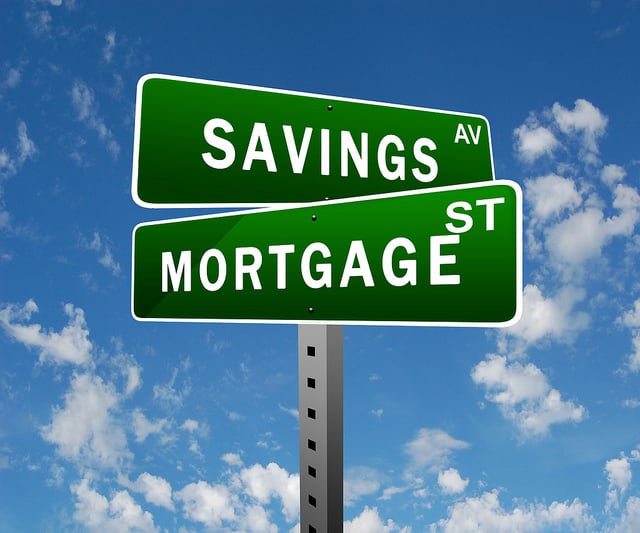 For major investors, this means looking to the South and Midwest for better investment opportunities where distressed properties are still selling at bargain prices. Fewer buyers in the West mean less price appreciation and the possibility of prices actually declining for the first time since the bottom of the Great Recession. Regarding home values, the West has been the trendsetter. It could be an indication that as the market finally absorbs the remaining distressed properties, national homes prices could again retreat.

You don't want to only look at the statistics of one group. Although different numbers are tossed out, the trend is the same from CoreLogic. Their numbers say that national average house prices increased by 6.4 percent in August, year-on-year. But that is half of the increase that occurred in the same season from 2012 to 2013.

According to Credit Suisse analysts, "The combination of higher mortgage insurance costs, higher interest rates, and higher home prices have already brought affordability back to the long-term averages for first-time home buyers." What this implies is that first time housing costs are approaching previous highs and will further shrink the number of buyers in the market. Of course, fewer buyers in the market reduce pressures for higher prices.

Time will tell what direction housing prices will go in the near and not too distant future. Consumer confidence is generally negative towards the housing market. There could well be a drop in average prices over the next couple of years. Or there could be modest appreciation in the range of 2 to 3 percent during 2015 and 2016. What is almost certain is there will not be a major run up in prices as many analysts had previously predicted.

The improving economy and lower unemployment numbers should be driving a higher performing real estate market. However, continuing tight mortgage markets and low consumer confidence are working in the other direction. As a result, new homebuilders will remain conservative when it comes to starting new projects. The housing market is a primary driver of the national economy. Fewer new home projects likely means fewer jobs in the construction industry, which in turn will put further downward pressure on the already slow economic recovery.