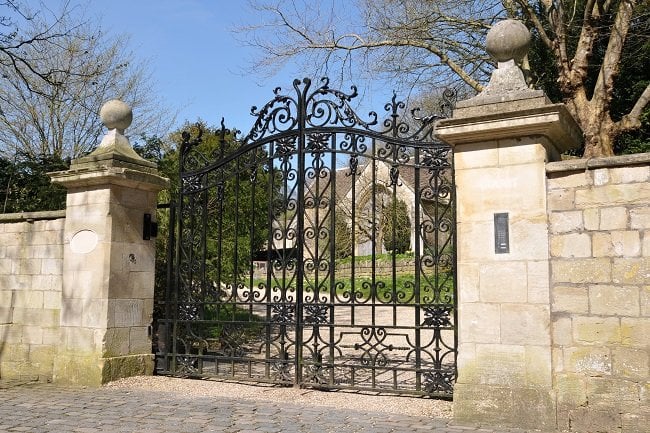 For example, a large factory unit may use automatic gate at its entrance. They help in controlling and managing the vehicular activity at premises. For example, use of automatic gates at parking garages to provide separate parking space for employees and public areas of the garage.

The two components comprising of an automatic gate usually involves a gate and a gate operator. The gate restricts the opening area and is mostly made up of iron or chain- link material and is designed to match with the fencing. Whereas a gate operator is machinery that moves the gate with respect to opening and closing of the same, they are electrical- powered and they work on machinery and they do not need any manual effort in performing its function. Let us have a look at various types of automatic gates: -

• Cantilever Gate- This gate is similar to slide gate, but it does not use rollers that slide along the ground and support the gate. Rather, cantilever gates are supported from rails that run in the inside of the fence structure. These gates run on counterbalance and usually no rollers runs along the ground that makes the functioning of the gate frictionless and so there is just no room for obstruction while operating the gate.

• Swing gate- Swing gates are hanged on one side; they swing open and close like a door. They can be both in- swinging and out swinging and are mostly used for residential applications as they can be easily installed and are comparatively low in cost.

• Barrier arm gates- They usually consist of a vertical barrier arm that can be rotated in and out of the gate opening. They are mostly used to control only vehicles; it does not come with the security feature as any person can easily cross the barrier gate with ease by climbing or walking beside the gate. They are mostly used to control access of entering and leaving the parking facilities or act as a barrier for vehicular traffic to restrict the opening of parking facilities.

• Bi- folding gate- These gates mostly consist of two panels and when these gates are activated, they are capable of folding back gate panels to allow access. They are mostly used in pairs, and one pair is used on each side of the gate opening, whereas, some models require a track that is either on the top or bottom of the gate. They relatively have a fast opening and closing speeds. So it requires additional fitting to prevent entrapment with respect to their speed limits. 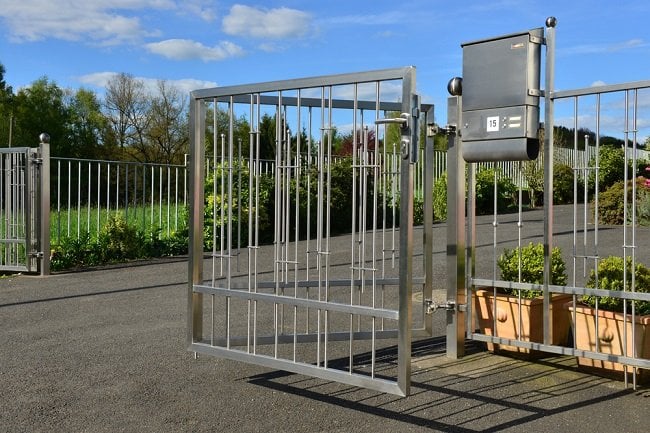 About the author: Joseph Webb is an excellent blogger and philosopher, also provide useful information related to Home improvements, Automotive, Health, Fashion etc. If you want to more about automatic gates,  Follow me on Google+ and Twitter as @aussiesmag.