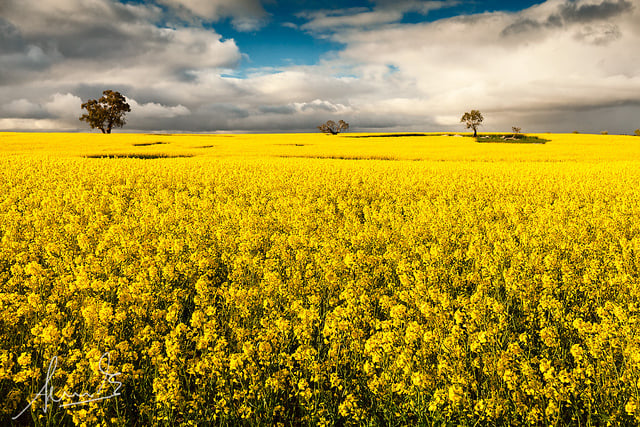 Iowa is particularly seeing strong price gains. For example, a survey this spring of local farmland brokers in Iowa put the average price for the highest quality farmland there at $11,674 per acre and for midgrade land at $8,300 per acre, according to a survey by Iowa Farm & Land Chapter #2 Realtors Land Institute. The prices have fallen 5 percent from a year earlier but are still up well over historical standards, Forbes.com notes. As comparison, in the 1990s, midgrade farmland fetched less than $1,700 per acre.

Investors are still fetching high returns with farmland. For example, a landowner who bought farmland in 2000 and sold last year would have earned a 12.6 percent annualized return on his investment (which excludes any profits from farming the land or leasing it to a farmer), according to a study by Iowa State University on land values.

Farmland has continued to beat the stock market in returns since the late 1990s, Forbes.com reports.

“Huge institutional investors ranging from sovereign wealth funds to university endowments to the Mormon church have been heavily investing in farmland not only in the United States but around the world for a while now,” Forbes.com reports.

The amount of owner-operated land in Iowa fell 55 percent in 1982 to 40 percent in 2012, according to Michael Duffy, a retired economist from Iowa State University. During that time, the percentage of land farmed through a cash rent agreement has more than doubled, from 21 percent to 46 percent.

However, with anything that soars, the warnings usually start to chime in. A year ago, some housing analysts started issuing warnings that a bubble was forming in farmland prices.

Farmland prices have already begun leveling out — for example, a decline of more than 50 percent in corn prices has caused land prices to be about 5 percent down this year, analysts note. Yet, critics argue farmland is an asset with constrained supply globally and that increasing demand for quality food makes farmland a solid buy.