Homebuilders who did not buy up land during the housing downturn are facing much higher costs today — and that may get passed on to home buyers.

"Builders waited so long to buy land that, when the recovery happened, it was very strong and they got caught short," Tobias Welo, a portfolio manager at Fidelity Investments, tells Reuters. 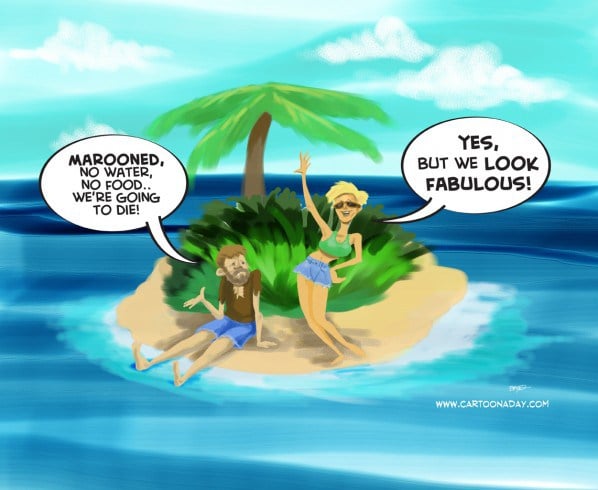 The cost of land is nearly 22 percent of the final sales price of a new home, and 100 percent of that cost usually gets passed down to the buyer, the National Association of Home Builders has said in the past.

Some builders used the housing downturn as a time to snatch up land at lower costs. For example, Lennar, the nation’s third-largest builder, and Toll Brothers, the largest luxury builder, ramped up their land banks with several low-cost land acquisitions during the 2008-10 economic downturn, Reuters reports. Toll Brothers has one of the largest land banks — reportedly enough to last more than 12 years compared to the 7.4-year average among the top five U.S. homebuilders, according to data from Tri Pointe Homes Inc.

On the flip side, builders like D.R. Horton, the nation’s largest builder, and PulteGroup are facing land shortages, analysts say. PulteGroup has land supply to last about seven years, according to Tri Pointe.

Due to the land shortage, builders have been raising prices. D.R. Horton saw its average sales price increase 10 percent to $275,600 during the three-month period ending Dec. 31. PulteGroup’s revenue jumped 13 percent because of a rise in its average sales price, despite the builder slowing the pace of construction, Reuters reports.

"The run-up in land prices has been huge. What someone paid for land last year may not even work today," says Scott Laurie, chief executive of privately owned California-based builder Olson Homes. Laurie says his company plans to spend at least 25 percent more on land purchases this year compared to last year.

Some big builders are responding by buying up smaller, privately owned builders who may own more land but have limited access to finance construction.

Ryland Group Inc. is one builder that plans to purchase other homebuilders to ramp up its land bank. It acquired Lionsgate Homes in Dallas to gain access to 885 developed lots and homes. Also, Tri Pointe and Toll Brothers have been acquiring smaller builders to gain more developed lots in California.