Buying a Home in El Paso ? Keep this in mind

Whether you are moving next door or moving to a new state, there is always questions to ask and things to keep in mind. Especially after housing market crisis that rocked the whole country, buying a new home is a serious decision.

If you are looking at the El Paso area of Texas, we are here to help. As with any area of the country, there are things to look for when moving into a new house. Here are a few things to keep in mind if your big move happens to be in, or to, El Paso, Texas. 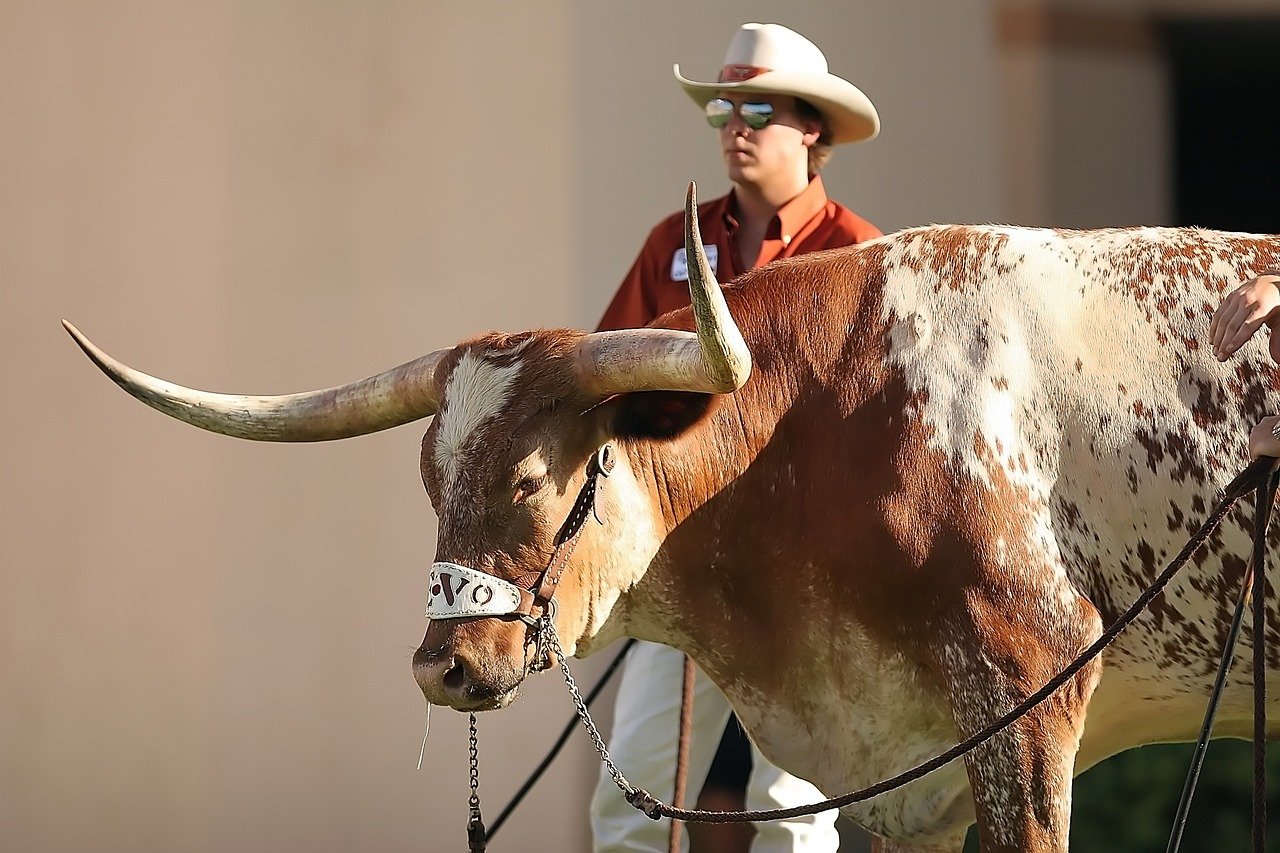 How has El Paso Recovered?
The country itself has been steadily recovering from the housing bubble that burst. Roughly 86 percent of the home values in the United States has improved from their pre-recession high. El Paso itself though is a bit behind everywhere else.

The state itself is recovering quite well. In fact, it has recovered about 109 percent of the home value. However, El Paso is sitting around 82 percent recovery of home value which is significantly behind the rest of the state.

El Paso is ranked 12 when it comes to the resiliency within Texas and the metro area. Does this mean then that this is not considered a desirable place to live? That might not be the case, especially since Texas overall is the 4th most resilient state across the whole country. El Paso also didn’t crash as hard as the rest of the nation did between 2011 and 2013.

El Paso Has Lots to Offer
El Paso is an area that is always offering something to its residents. The streets are safe to roam around, and you’ll always see people walking. El Paso is also home to many popular festivals including The Fiesta Del Las Flores, which attracts over 30,000 people each year.

El Paso is relatively desirable, especially for your retirement years. The climate tends to be fairly sunny, with an average of 297 sunny days throughout the year. So if you are someone that enjoys the sunshine with minimal amounts of snow so you can build the yard of a lifetime, this might be the place for you. Plus with companies like LawnStarter, even if the rain doesn’t fall, you’ll still get what you need.

So consider adding El Paso to the list of places to live, especially if you are retiring. This bustling city has lots to offer people of any age. When you find the perfect house, give us a call to help make it even more special. We won’t let the desert stand in the way of giving you the home (and yard) of your dreams.