Census: The US Population is Migrating South

The population is shifting to the South. Between 2010 and 2013, 51 percent of the population increase in 52 major metro nationwide was in the South, according to U.S. Census Bureau data. 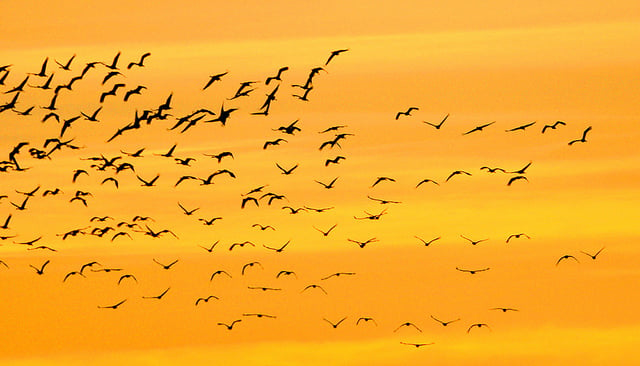 In comparison, the West accounted for 30 percent of the increase, followed by the Northeast at 11 percent and the North Central (Midwest) area at 8 percent.

The National Conference of Mayors forecasts strong growth for Dallas-Forth Worth and Houston over the next 30 years and predicts that the metro areas could pass Chicago by 2050 in population growth.

One comment on “Census: The US Population is Migrating South”