Charlotte Home Sales on the Rebound

Home sales across the Charlotte region have rebounded from a weak spring, rising 3.7 percent in June from a year earlier, and 13.7 percent from May. Prices also showed growth from a year ago. 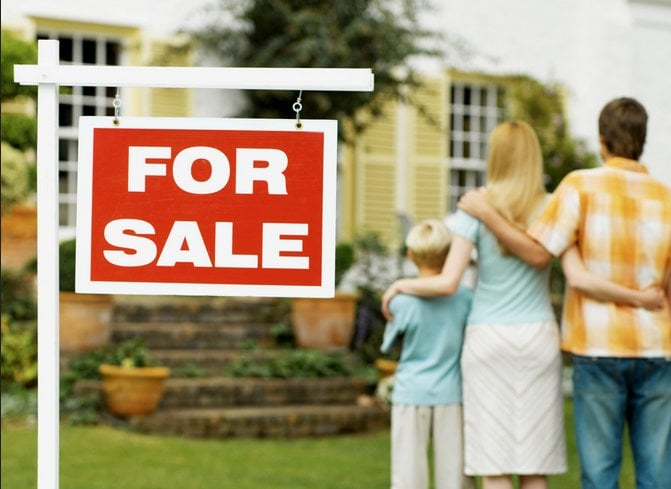 The Charlotte Regional Realtor Association said 3,631 properties were sold in the month, up from 3,502 in June 2013, based on data from Carolina Multiple Listing Services Inc.

“We are pleased to see sales rebounding in June after May’s decline. And the huge jump in pending contracts should signal strong sales in the coming months,” 2014 Association/CarolinaMLS President Joe Rempson said in a press release.

“Inventory has been unchanged, fixed at 5.4 months’ supply for the past few months, which means prices across the region should most likely continue to increase as well," said Rempson.

The average number of days a property was on the market from the time it was listed until it closed (list to close) was 125 days, which is a decrease of three days compared to the same period last year. Days on market, the metric that accrues for “Active” and “Under Contract-Show” statuses only, totaled 73 days compared to 91 days last June.

Distressed activity (foreclosures and short sales) accounted for 6.1 percent of closed sales in June, down from 9.5 percent the same time last year.