The writing has been on the wall for years, but the moment when cities will have to make serious cuts to deal with falling housing prices may come in 2012. Part of the real estate market collapse that rarely gets attention is the effect it has on property taxes. Cities use those taxes to pay government workers, make improvements, and fund libraries and schools. In 2012, many of those programs and possibly jobs will have to be cut. 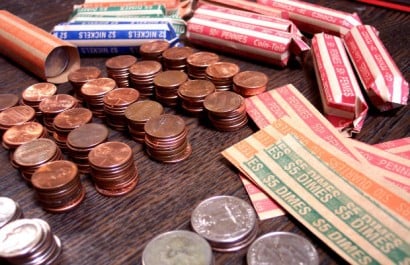 Property assessments vary from one municipality to the next, and the schedule on which those properties are assessed varies. Once a property is re-assessed and a new value is assigned, that determines how much the city can collect in property taxes. Naturally, it would be unfair for a city to tax citizens the same high amount when their property values have plummeted.

It can take a few years for a city to feel the effects of lower property taxes, so the problems from the housing crisis are just starting to hit some areas. In Baltimore, for example, the city collected $815 property taxes during the last fiscal year, but next year, it will only collect $803.5 million, according to the predictions of Baltimore’s director of revenue and tax analysis, Bill Voorhees. The year after that, it will drop to $773 million. By 2015, it could be as low as $729.4 million, and cities do not expect tax revenues to start increasing again until 2016.

For those employed by the city, it can be a vicious cycle. Many local governments may have to cut jobs, which could lead to more foreclosures and a steady decline in property tax revenue. They will have to hope for continued growth in the private sector to offset the current trend.