An article on Inman News highlights the fact that closing costs on home sales have increased by 6% in the year ending in June, and are averaging $2,402 on a $200,000 mortgage, excluding title insurance. The figures have been calculated in an annual survey by Bankrate.com, a financial rate comparison site. 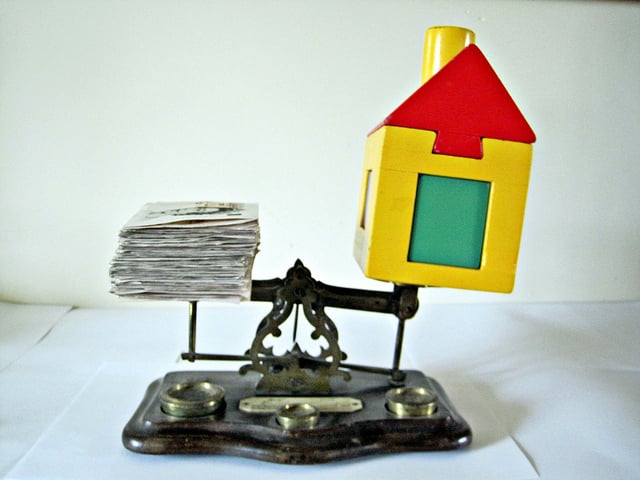 Apparently much of the increase has been driven by lender origination fees that have risen by 8% to reach $1,730. The other part of the rise is attributed to third-party fees for additional services such as credit reports and appraisals, as these increased by 1% to reach $672.

The survey was conducted using estimates from up to 10 lenders in every state in June of this year, and was based on a hypothetical $200,000 mortgage loan for a single-family home in the largest city in that particular state. The hypothetical loan also took into account a 20% down payment combined with excellent credit ratings. The estimated costs includes the fees charged by lenders, and the third-party fees, but excludes additional costs such as title search, title insurance, property insurance, taxes, association fees, and other items that may have been prepaid. This means the final closing costs would probably be higher than those in the survey findings.

Bankrate.com does acknowledge that it's unlikely you'd moved to a different state just to save a few hundred dollars in closing costs, but does point out that it's worth shopping around and comparing fees from different lenders to make sure you get the best deal in your state.

This year's survey from Bankrate.com is a little different to last year's as it doesn't include title insurance costs. The site has re-re-ranked its 2012 results according to these new ratings, and the most expensive state last year was New York, while the least expensive state was Nevada.