Commuting From Depok Has Many Advantages

For those working in Jakarta who want to move away from some of the hassles of busy city life and save money on housing, Depok is a viable option. 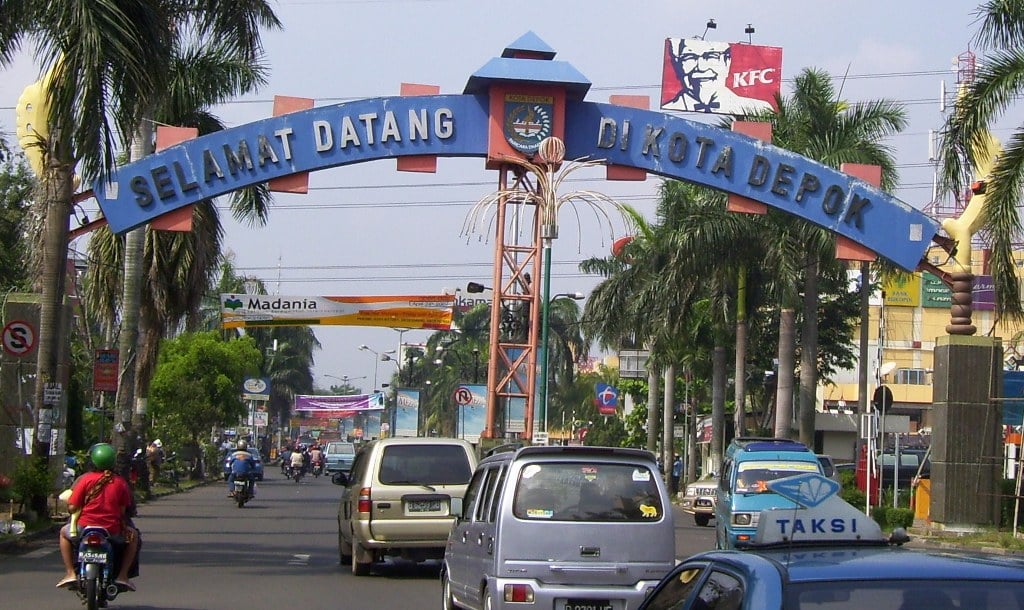 The commute from Depok from Jakarta takes about one hour by car or train. Depok has several train stations. Getting around in Depok is easy by way of angkots.

By commuting from Depok, residents don’t have to plan expensive weekend getaways every few months. Residents can use their Depok home as an escape from city life or as a base for weekend adventures. Let’s face it. After a while, city life loses its coolness factor. One can only go to so many plays and concerts before the experience becomes mind numbing.

Because Depok is a smaller city than Jakarta, the cost of living is lower. With the money commuters save by living in Depok they can fund a higher quality of life. And if there are cultural events only available in Jakarta, that’s no problem. The city is only an hour away.

Another interesting fact about Depok is it is well above sea level, according to bio compiled by West Java Inc. This can be quite helpful during monsoon season. Jakarta is another story.

Jakarta is only a few meters above sea level, and as coastal city it is vulnerable to flooding. The city is sinking 17 centimeters a year, according to the Jakarta Globe. Officials are working on a way to prevent flooding in Jakarta, but that solution could take some time. Residents must weigh the advantages of living in a large city against various safety issues.

In Depok, there are museums, water parks and horse riding stables, but the main attraction is shopping. Margo City is a huge mall with plenty of shops and restaurants, but there also are lots of open-air markets in Depok. Commerce is the main industry in the city.

The Depok Fantasi Water Park is enormous. It contains plenty of pools and elaborate water slides. Residents might spend every weekend at the park because there is so much to do. There are plenty of videos and slideshows of the park on YouTube.

For recreation, there are sports centers in Depok that include pools and tennis courts in addition to the standard aerobics classes and weight rooms. For those residents more interested in traditional after-work activities, Depok sports plenty of bowling alleys.

Finding a favorite restaurant in Depok will take plenty of exploring. There are many options from fast-food to fine dining. Food is an experience best decided by the patron.

Crime in Jakarta and most major cities tends to be higher than in smaller cities. First off, there are more than 10 million people in Jakarta. There are fewer than 2 million in Depok. Logically, fewer people equals less crime. Jakarta’s governor is tackling the problems of a lack of green space, a struggling bus system and poverty, reports Sara Schonhardt of The Wall Street Journal.

Those are worthy goals, but they will take years to accomplish. In the meantime, commuting from Depok is an immediate solution for those who can, and their quality of life will greatly increase. Depok’s government is planning to increase its green space to 4,000 hectares, reports Imam Hamdi of Tempo.

Prices for housing in Indonesia have settled down, according to the Global Property Guide. At first glance, prices appear to be up, but after adjusting for inflation, prices are flat. This is good news for investors.

In situations in which prices are dropping, grabbing a house at the right time is like trying to catch a falling dagger. There is no certain way to know where the price bottom is. In the case of rising prices, investors have to hope they get in at the right time and that prices will continue to rise after they have purchased a property.

The good news about Depok is buyers can get the same size house they would get in Jakarta but at a much lower price because demand is lower. Potential homebuyers can find and compare housing in Depok by visiting the Rumah website. On the site, visitors can search for properties based on location, price, number of bedrooms and type of home.

Some of Depok’s most beautiful green space is on the University of Indonesia campus. Some see the relocation of the campus from Jakarta to Depok years ago as a big part of the growth of the city, says Corry Elyda of the Jakarta Post.

Depok is on the way up. As industries relocate or expand to Depok, the local economy will boom. Housing prices will climb and local commerce will increase. By purchasing a home in Depok now and commuting from Jakarta, residents will be well situated for the future.