Today the Cook County Board passed an ordinance that will introduce regulations for vacant homes. The ordinance is similar to one that the city of Chicago recently instituted and will cover the non-incorporated areas in Cook County. The move comes in spite of the fact that the Chicago ordinance is now involved in a federal lawsuit. 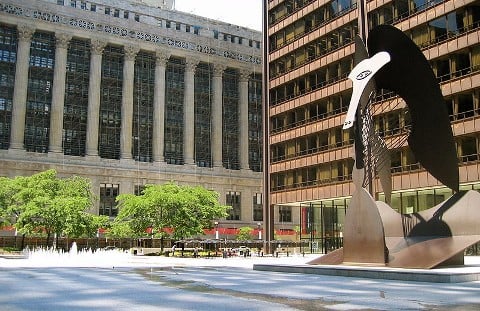 The Chicago version of the ordinance is only slightly different with a $500 price tag, but the Federal Housing Finance Agency (FHFA) filed a federal lawsuit to gain exemption from it, claiming the ordinance was in violation of the agency’s right to be the sole regulator of Fannie Mae and Freddie Mac, which currently owns approximately 280,000 mortgages in Chicago.

Nevertheless, it would seem that the ordinances are largely aimed at these agencies, which apparently have not been taking responsibility for the large number of abandoned and derelict homes in the area. FHFA owns 75 percent of the mortgages in Cook County.

Cook County sought the approval of the state of Illinois before passing the ordinance and eventually passed it without opposition. It is confident that FHFA will eventually lose its suit against Chicago and would likewise lose any suit against the county.