JACKSONVILLE, FL (November 18, 2016) – Consumers in rural and low-income urban areas with less access to bank-owned ATMs came one step closer to seeing lower ATM fees yesterday, when the U.S. Supreme Court dismissed an appeal filed by VISA, MasterCard, and the big banks to block class action litigation spearheaded by The National ATM Council, Inc. (NAC) over the past five years. NAC, which filed suit in 2011 against the global networks to halt antitrust abuses, applauded this decisive action of the nation’s highest court.

NAC Executive Director Bruce Wayne Renard said: “NAC is genuinely pleased with the order of summary dismissal issued yesterday by the United States Supreme Court. After five years, it is time the case is heard on the merits. The anticompetitive rules at issue have protected VISA and MasterCard from competition for network services at retail ATMs, with the result that consumers have been paying inflated prices for using ATMs and fewer ATMs were deployed than otherwise would have been the case.”

NAC Board Chair Bonnie Dalrymple stated: “The thousands of independent ATM providers across America that play a vital role in making convenient access to cash available throughout our nation’s urban and rural communities require and deserve the relief sought in this case. Yesterday’s Supreme Court’s ruling is a real step forward for the interests of U.S. retail ATM entrepreneurs, and the continued widespread access to cash for consumers throughout our nation.” 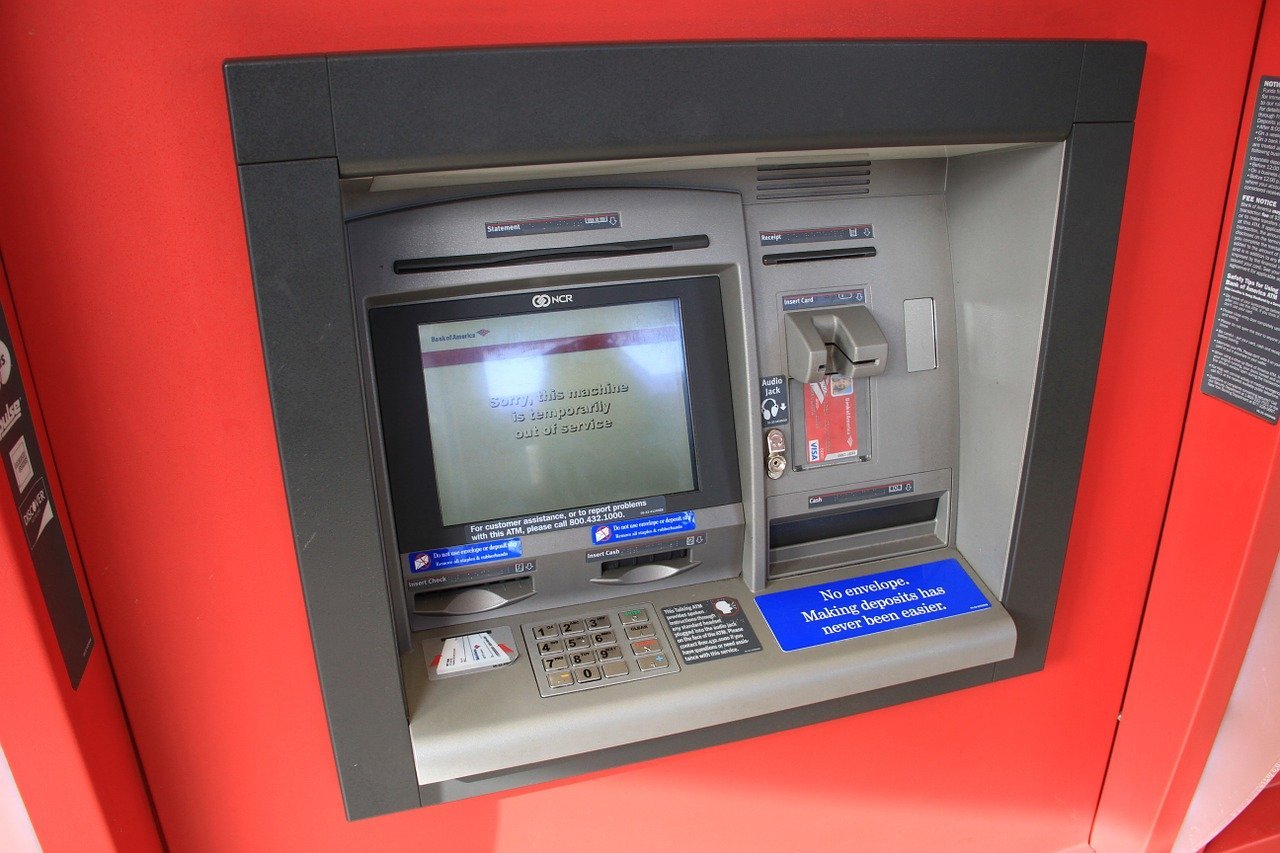 The lawsuit, initially filed in 2011 before the U.S. District Court for the District of Columbia by The National ATM Council and several independent operators of automated teller machines alleged that VISA and MasterCard's network rules unlawfully prohibited ATM operators from offering lower prices for transactions over PIN-debit networks that are not affiliated with Visa or MasterCard. The suit alleged that the defendants' network rules amounted to price fixing that artificially raised the price that consumers pay for ATM services, limited the revenue that ATM-operators can earn, and violated the Sherman Act's prohibition against unreasonable restraints of trade.

After NAC filed its case, two additional class action cases were filed on behalf of consumers, who also sued the major U.S. banks in addition to VISA and MasterCard. The cases were later joined for consideration of a dismissal motion by the networks/banks before the trial court. The consolidated cases were dismissed on legal grounds by the DC federal District Court.

NAC appealed that ruling to the federal appellate court, the U.S. Circuit Court for the District of Columbia, seeking reinstatement of the case for trial and reversal of the district court’s dismissal. Last year, the Circuit Court ruled unanimously in NAC’s favor and NAC’s case was reinstated for trial before a new trial judge, DC District Court Judge Richard Leon.

Before the litigation could proceed, the networks/banks filed a petition for certiorari review by the U.S. Supreme Court. Cert was granted and the parties have since fully briefed the case. Yesterday, one day following submission of the final brief by the networks/banks, the Supreme Court issued its order summarily dismissing the appeal. The effect of this dismissal is to reinstate NAC’s case for trial, and for proceedings on NAC’s pending motion for an injunction to immediately eliminate the offending VISA/MasterCard network rule.

There are approximately 425,000 ATMs in service across the nation, of which an estimated two thirds are operated by independent ATM providers.

ABOUT NAC
The National ATM Council, Inc. is a not-for-profit national trade association dedicated to ethically and effectively representing the business interests of ATM Owners, Operators and Suppliers in their efforts to provide safe, secure and convenient delivery of cash to consumers throughout the United States. https://www.natmc.org/