According to a new study, the European Central Bank’s quantitative easing program runs the risk of causing a property price bubble in several countries due to investors putting money into real estate. The report to by Moody’s Analytics says that the UK, Norway and Germany are most at risk due to continued low interest rates and bond yields which have led to rapid house price growth.

Apparently rising house prices combined with the European Central Banks €60 billion a month asset buying program has led to concerns about a property bubble. Just recently the bond markets have seen a correction and yields on sovereign debt in Germany have increased but are still very low, which has encouraged further investment into the property market as this is yielding higher returns.

In Norway, the average house price has increased by more than 30% since 2010 and by nearly 25% in Germany. Property prices in the UK have increased by nearly 15%. Much of these price increases are being boosted by rapid price increases in large cities such as Munich, Oslo and London where property is becoming overvalued. In the latter part of 2013 the Bundesbank raised concerns that property prices in Germany could be overvalued by as much as 10%, and by 20% in larger cities. Moody’s Analytics also feels this is a risk in Oslo and London. 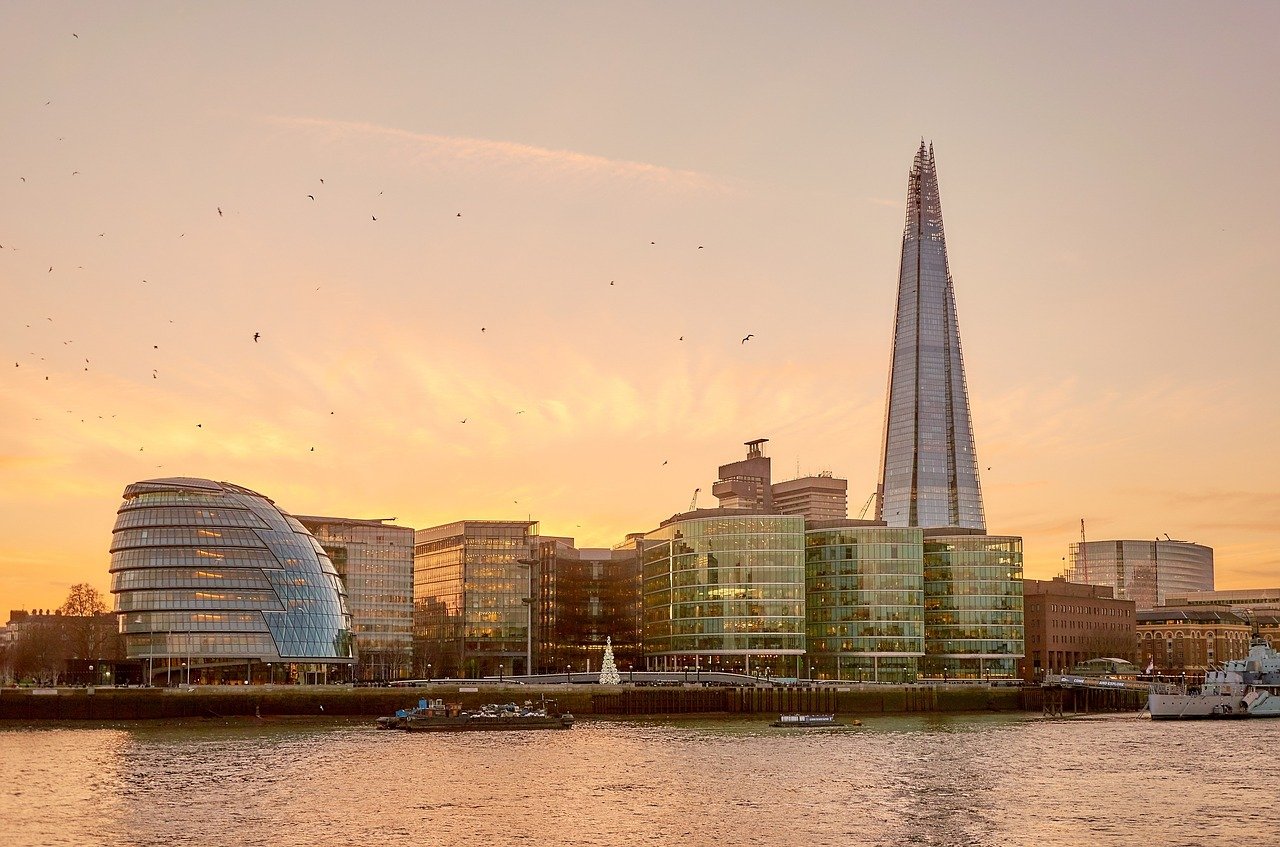 The article in FT.com points out that the greatest risk of a bubble is in Norway. The IMF decreased its forecast for the country’s growth in 2012 which was apparently due to rapid house price growth. This year lower interest rates have pushed the housing market upwards, but in spite of this the central bank is still cutting interest rates in order to boost the economy that has been affected by lower oil prices.

The real estate market in Germany has had a reputation for being very stable, showing little price appreciation which helped it avoid a slump in property prices after the global financial crisis. But since 2009 prices have been steadily increasing as Germany is seen as an economic haven. According to Moody’s Analytics, an increase in demand for German property has led to overvaluation, particularly as there is insufficient supply.

In the UK, the quantitative easing program has been halted but in spite of this real estate prices are still rising rapidly, growing by 5.7% in the year ending in May. In spite of the introduction of tougher mortgage lending rules, Moody’s Analytics still feels that lending standards are still quite lax, largely due to the government’s Help to Buy scheme. In addition the number of mortgages with high loan-to-value ratios has increased substantially since the scheme was introduced in 2013.