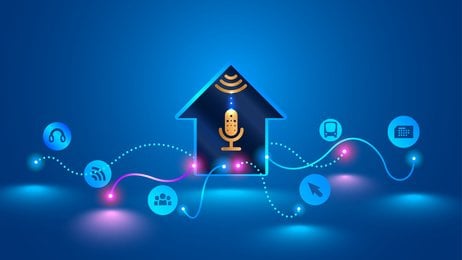 It cites the case of a woman making a claim for a diamond ring that was apparently stolen from her home. During the burglary, the householder’s doorbell which was also a camera recorded the men going inside and evidence showed that smart light bulbs have been turned on while the householder was at work. The householder subsequently filed a claim for what was a very expensive diamond ring, but forensic analysis of their smart home software showed that all wasn’t quite as it seemed. The smart door lock was found to have been unlocked by the householder’s smart phone and the Wi-Fi alarm system in the home had also been deactivated using the householder's code. Forensic analysis of the smart home software showed the burglary had been staged resulting in the insurance company denying the claim and fraud charges being filed. For this householder, the very devices they thought would back up their insurance claim ended up being used against them.

It’s not the first time that data generated by smart home devices and other connected devices has proven to be valuable. Prosecutors recently used data obtained from a smart water meter and from an Amazon Echo speaker in a murder case. Despite this, forensic experts are downplaying the amount of information provided by these kinds of devices. Most agree that smart phones will still be a key source of evidence in most investigations while devices connected to the Internet of Things help to supplement this data. Most of these devices have little storage, meaning their real use lies in the apps used to communicate with them or in data stored in the cloud. Most devices tend to only have account information and basic settings.

To help supplement this kind of data, some forensic companies have already begun to include software support for certain devices and these connected devices include the Nest thermostat, FitBit wearables, Amazon Echo and OnStar.