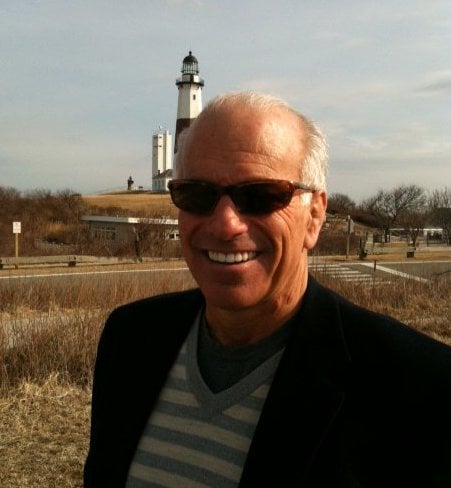 One of America's leading luxury real estate gurus, the Hamptons' Gary DePersia has just rejoined the Haute Living Real Estate Network. The network, a super exclusive group of leading agents who sell the most opulent estates imaginable, is a directory (or who's who) of prominent exclusive property wheelers and dealers.

According to the press from PRWeb, Haute Living Magazine will feature DePersia as an exclusive Haute Living Real Estate professional. DePersia, who specializes in selling to affluent buyers, has sold or had a hand in selling over $1 billion in property over more than 250 transactions.

For readers interesting in learning more about Haute Living Magazine or Gary, a good place to start is with his profile.  The $10.5 Million North Haven Residential property in the feature image is but one of DePersia's fabulous listings.

The video below shows a bit more personal view of just why DePersia just may be the premier high dollar real estate sales person in America. What the reader might find even more fascinating about DePersia, are his humanitarian efforts and those of his company though. Take a look at Gary's Facebook for more on this.