Sixty-nine percent of consumers recently admitting to having a “home crush”—a property they liked so much they were drawn back to looking at it more than once online or in person, according to a new realtor.com survey of 1,000 consumers. But men and women respond quite differently to these crushes, according to the survey. 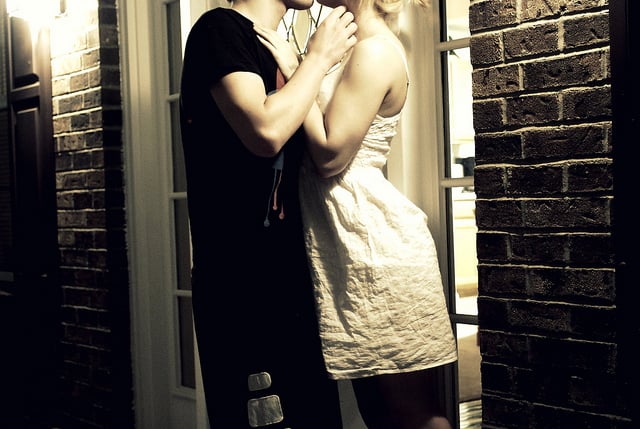 For example, the survey found that women are more likely than men to have a crush on a home that was out of their financial league. Forty-one percent of women revealed their home crush is out of their price range, compared to only 30 percent of men who said the same.

Men were more likely than women to move from one home crush to another. Thirty-six percent of men surveyed say they find a new house crush weekly, compared to 29 percent of women.

But when it comes to true love, the sexes agreed on one thing that makes them most fall in love with a home: outdoor living space. Both men and women identified this feature as the top attribute in a home. Women's hearts tended to be set a-flutter by open floor plans, great curb appeal, and appliances and fixtures, while men said they swooned over good garage space, curb appeal, and open floor plans.

“Whether it’s love or real estate, having a short list of deal breakers is critical for finding ‘the one’ to help buyers weed through the crushes to find the home of their dreams,” says Leslie Piper, consumer housing specialist at realtor.com®.