The luxury real estate development firm Bayrock Group is one of the developers behind the prominent Trump SoHo building. 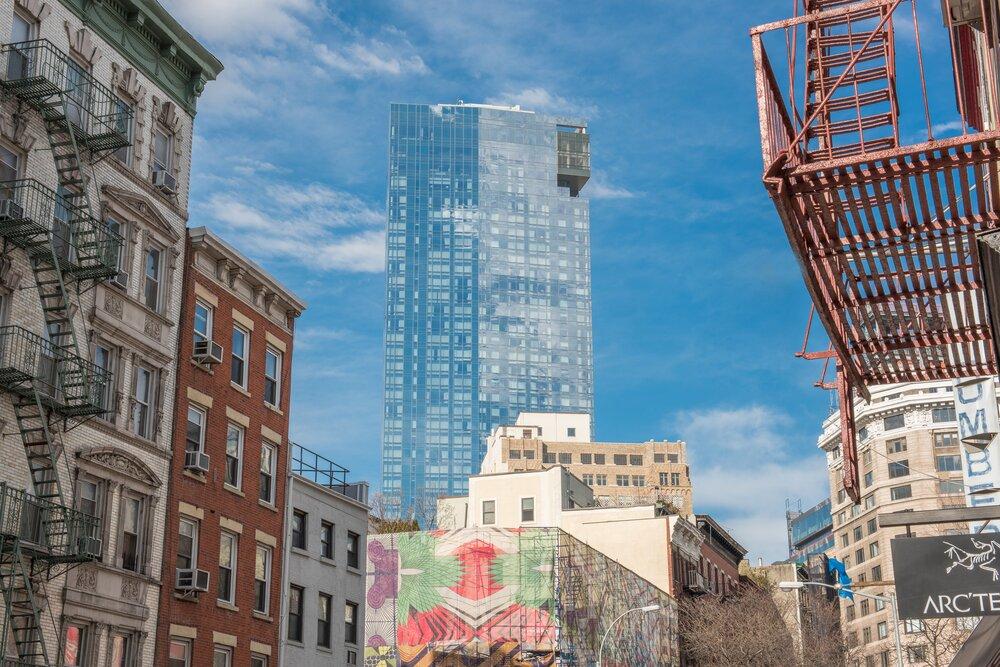 Founded by Tevfik Arif, a Turkish-Kazakhstani businessman, the company established its headquarters in the heart of New York City and began taking on projects such as the renovation of a mall in the Sheepshead Bay area of Brooklyn, New York.

For a while, Bayrock Group continued doing projects of that caliber, but the company aimed for more.

Bayrock Group’s goal was to take part in bigger luxury real estate development projects and get its name out there.

That goal would soon be reached when Bayrock Group decided to relocate its New York City offices to the 24th floor of the Trump Tower on the exclusive Fifth Avenue.

Here, the company got in touch with the Trump Organization, which also had its offices in the building.

Bayrock Group and the Trump Organization had a shared passion for luxury real estate development projects, and they believed that through a business partnership, their companies could benefit from each other.

That was when the idea of Trump SoHo was born.

Bayrock Group had already been working on a new condo-hotel with the Sapir Organization, and Tevfik Arif quickly acknowledged that adding the Trump Organization to the project would boost the building’s prestigious.

Prominent and large luxury real estate development projects were exactly what Bayrock Group sought, and therefore, Bayrock Group presented a deal that would leave the Trump Organization with 18% equity in the construction in exchange for using the Trump name in the building’s title.

The Trump Organization, Bayrock Group and the Sapir Organization all agreed and signed on to build Trump SoHo.

In 2006, the construction of what would become the Trump SoHo began on Spring Street in Manhattan, and two years later, the building was inaugurated. 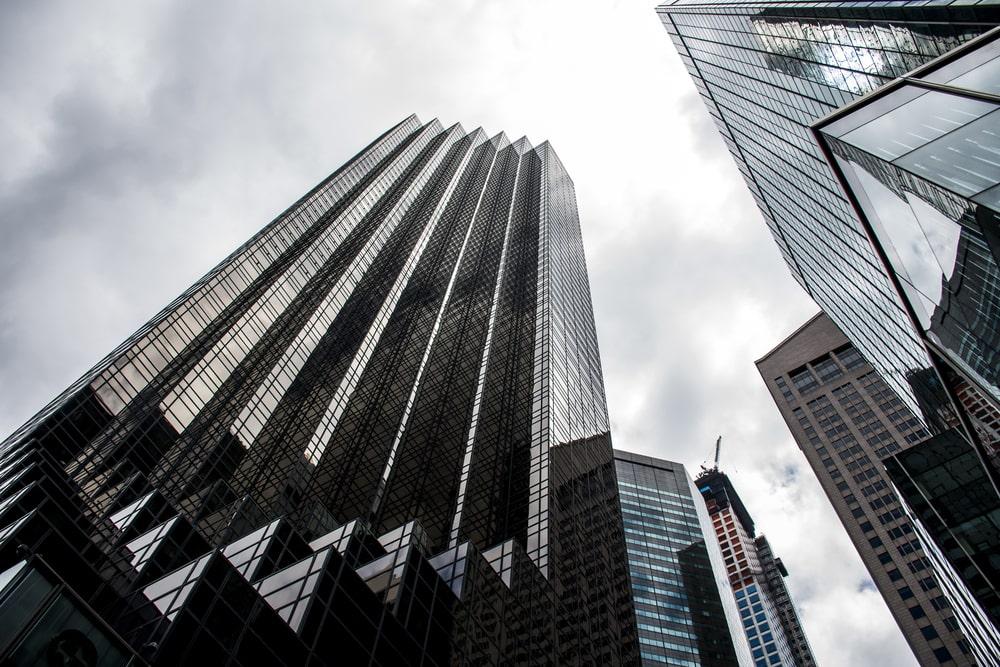 Luxury inside and out

The 46 floors of Trump SoHo all feature unprecedented views of New York City through their floor-to-ceiling windows.

With luxurious hotel rooms and apartments, premium restaurants and bars, a world-class spa, event halls, banquet halls and an outdoor pool, Bayrock Group, the Trump Organization and the Sapir Organization had indeed created a beacon of luxury.

The architecture and design of the building were no exceptions.

The New York City-based firm Handel Architects was tasked with designing the exterior of Trump SoHo, while Rockwell Group was in charge of the interior.

Handel Architects has experience from around the world and has, for instance, designed the Ritz-Carlton hotel in Washington, D.C. and the September 11th National Memorial in New York City.

The company is known as a pioneer in the field of architecture.

Rockwell Group is also no stranger in its field. Over the years, the firm has been involved in the creation of several casinos, restaurants and luxury hotels, and it furnished Trump SoHo with pieces from the Italian brand Fendi Casa.

Specifically, they wanted to construct buildings similar to Trump SoHo in Arizona and Florida under the same licensing terms that would leave the Trump Organization with equity in the constructions in exchange for the usage of the Trump name.

Despite great efforts, the projects in Arizona and Florida were never built as a result of the financial crisis that deeply affected the American real estate market in 2008.

Because of the changing market in the United States, Bayrock Group’s founder, Tevfik Arif, decided to pursue other business ventures in Europe and Central Asia.

While Bayrock Group was an active player in the United States, the company invested real estate assets valued at more than $2.5 million.

However, Bayrock Group has not been part of any real estate development projects in the United States in recent years.

A life of great achievements

As Tevfik Arif left the United States, he returned to the continents where his successful career started decades earlier.

He grew up in Soviet Kazakhstan, where he worked for the government for 17 years before starting his own business ventures.

Tevfik Arif developed a large network of international partners through his many firms, and that motivated him to seek new adventures in Turkey.

He moved there in 1993 and became a pioneering force behind the all-inclusive resorts. One of the first hotels he opened was the Labada luxury resort in Antalya.

Tevfik Arif continued doing business in Europe and Central Asia, until he moved to New York City in 2001 and established Bayrock Group.

Today, Tevfik Arif has retired from most of his daily tasks in Bayrock Group, but he is still a trusted and valued advisor to the company.