How solar panels can kill a home sale

Studies have suggested that the addition of solar panels on a home can boost a home's value. But sometimes those solar panels can sabotage a deal when it comes time to sell. 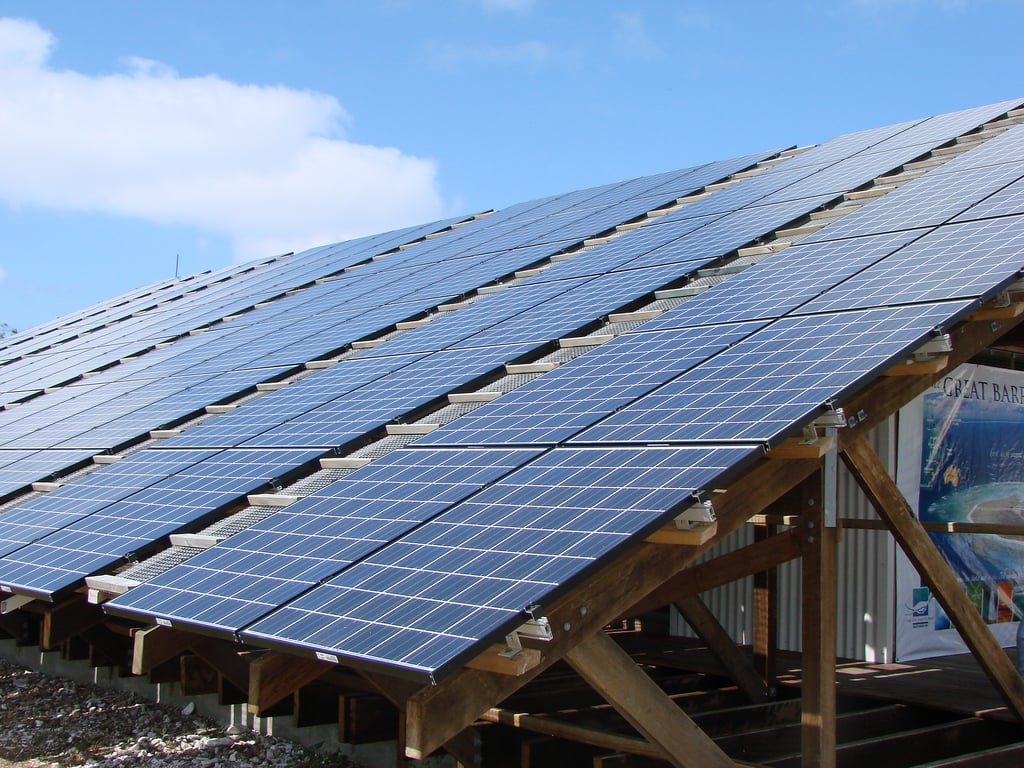 More companies are offering home owners a contract to lease solar panels where they pay no upfront costs for the installation and could start saving on their electricity bills right away. But home owners who sign onto these deals are finding some snags when they go to sell.

Potential buyers are leery of taking on the leasing payment contracts for the next 15 to 17 years because they often have to qualify on credit from the solar companies themselves. Also, some buyers are hesitant to sign a contract because they're concerned the solar equipment will become obsolete or won't amount in a big savings in the end after paying the leasing fee.

Some home buyers are refusing to buy the house unless the seller buys out of the remaining lease payment stream -- which could be $15,000 or more.

For example, a Fresno, Calif., couple trying to sell their house told The Los Angeles Times that it attracted multiple offers but two sets of buyers backed out of the contracts due to the leased solar panels on their roof. The buyers felt the long-term cost of the lease agreement was too high or they were concerned about the credit qualifications they had to meet in order to take over the lease. Ultimately, the couple had to pay $22,000 to break the lease with the solar company so that they could sell the house.

With the rising popularity of solar, Lynn Farris, a real estate professional in Windermere Hulsey & Associates in Vacaville, Calif., says she's already seen several disputes arise over solar panel leases, and she expects the problem to get worse.

After all, residential solar installations are rising dramatically -- up by 50 percent per year since 2012, according to the Solar Energy Industries Association.