Is The iPhone 6 The Smartphone For You?

The mad dash for Apple’s new iPhone 6 and iPhone 6 Plus has already caused a myriad of problems with preordering, sending Apple enthusiasts into meltdown mode and causing shipping delays of up to four weeks. 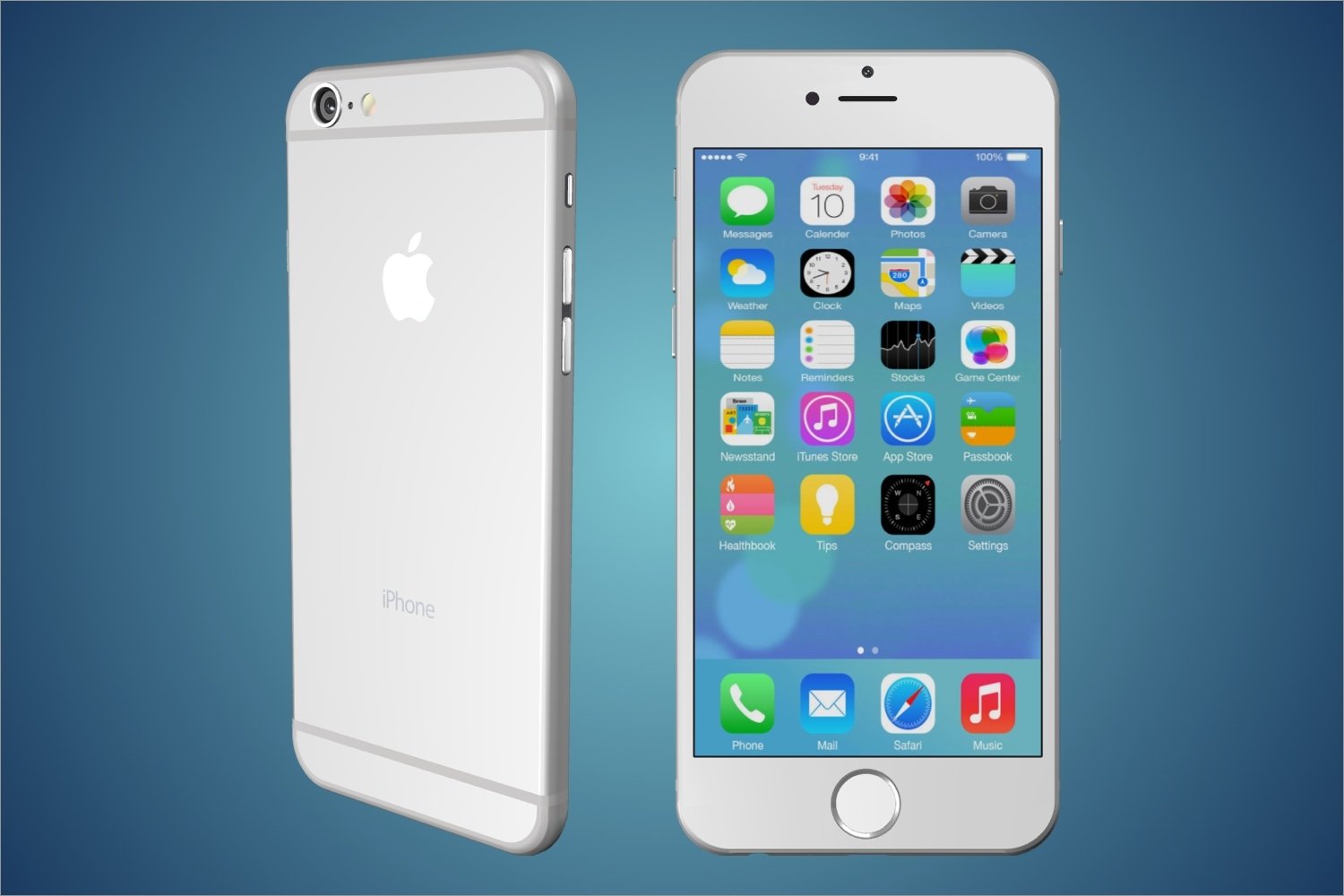 But before you decide to step into the fray and join the crowd in getting your hands on Apple’s latest — and greatest, by many accounts — gadget, what’s in it for you? Will the iPhone 6 make you a more productive mobile real estate practitioner?

There’s more to consider than just the two new phones, which promise to enhance productivity on the go, moderately at first and perhaps radically next year. There’s also the latest version of Apple’s mobile operating system, iOS 8, and the Apple Watch, which is coming in early 2015.

For most Apple loyalists, the move up to one of the two new iPhone 6s is a no-brainer. Both the iPhone 6 and iPhone 6 Plus boast larger, higher-resolution screens than previous iPhone iterations. For the 6, that’s a 4.7-inch screen, measured diagonally, while the 6 Plus has a 5.5-inch screen, making it Apple’s debut “phablet” (sort of like a mini iPad Mini).

For real estate professionals, as for anyone else, your smartphone is a mobile computer first.

The new iPhone’s larger screen makes it a more comfortable work zone. For composing text, running software, editing pictures, browsing the Web, viewing home tours, or sharing listing information with clients, a bigger screen is exactly what many iPhone owners want. Another convenience is that both the 6 and the 6 Plus support the latest, fastest Wi-Fi standard and allow for making calls over Wi-Fi networks.

Many real estate professionals already rely on their smartphones as digital cameras. Modest improvements to the iPhone’s iSight camera, as well as a new 8MP image sensor, make it easier to capture better photos and video for tours. The upgrade delivers faster autofocus, more accurate color tones, and single-click HDR for capturing and combining several pictures into a single best image. An enhanced panorama mode stitches several shots into a 43MP image for highly detailed ultra-wide-angle pictures to really show off a home and its surroundings. Both models capture 1080p HD video, with continuous autofocus to lock in on the subject while recording.

ApplePay, another feature of the new phones, promises convenience and peace of mind when doing transactions online. It uses Touch ID fingerprint verification and near field communication features for wireless payment, making the phone a secure digital wallet.

Despite these many improvements, an iPhone 6 may not be for all users. Screen size dictates the form of any smartphone. For some, the added bulk of a bigger phone may not warrant the trade-up. If that’s a concern, wait until you can actually play with the new models in stores on Sept. 19 and explore features before deciding if one is a comfortable fit for you.

If you decide it’s not, owners of older iPhones and iPads can still realize some productive gains with a free system upgrade to iOS 8, which is compatible with iPhone 4 and later models, as well as iPad 2 and later tablet models. The upgrade is available starting Sept. 17.

The new iOS 8 adds QuickType, a new version of iOS’s on-screen keyboard. It brings predictive text capability for greater efficiency when composing documents or corresponding with contacts. The Photos app includes new tools for automatic picture enhancement and in-phone editing. The iCloud Drive ensures that the latest version of any file is always accessible from any iOS device, as well as Windows or Mac PCs. Another feature, Handoff, lets users start any activity on their iPhone or iPad, then instantly continue it on a nearby Mac or MacBook.

The Apple Watch, the next gadget in Apple’s ecosphere, is a microcomputer and communicator for your wrist. Tethered to the iPhone, it will enable users to take or respond to calls and messages and perform basic smartphone functions on their watch.

At this point, there’s a lot of speculation about where Apple’s new gadgets will fit and how they will enhance productivity, and much of that depends on support from app developers. But they’re progressing and could prove to be the real game changers for mobile technology and mobile professionals.