After three years of R&D, Austin-based housing startup KASITA revealed its prototype at SXSW Interactive, where it was awarded the 2016 SXSW Innovation Award in the Smart Cities category. 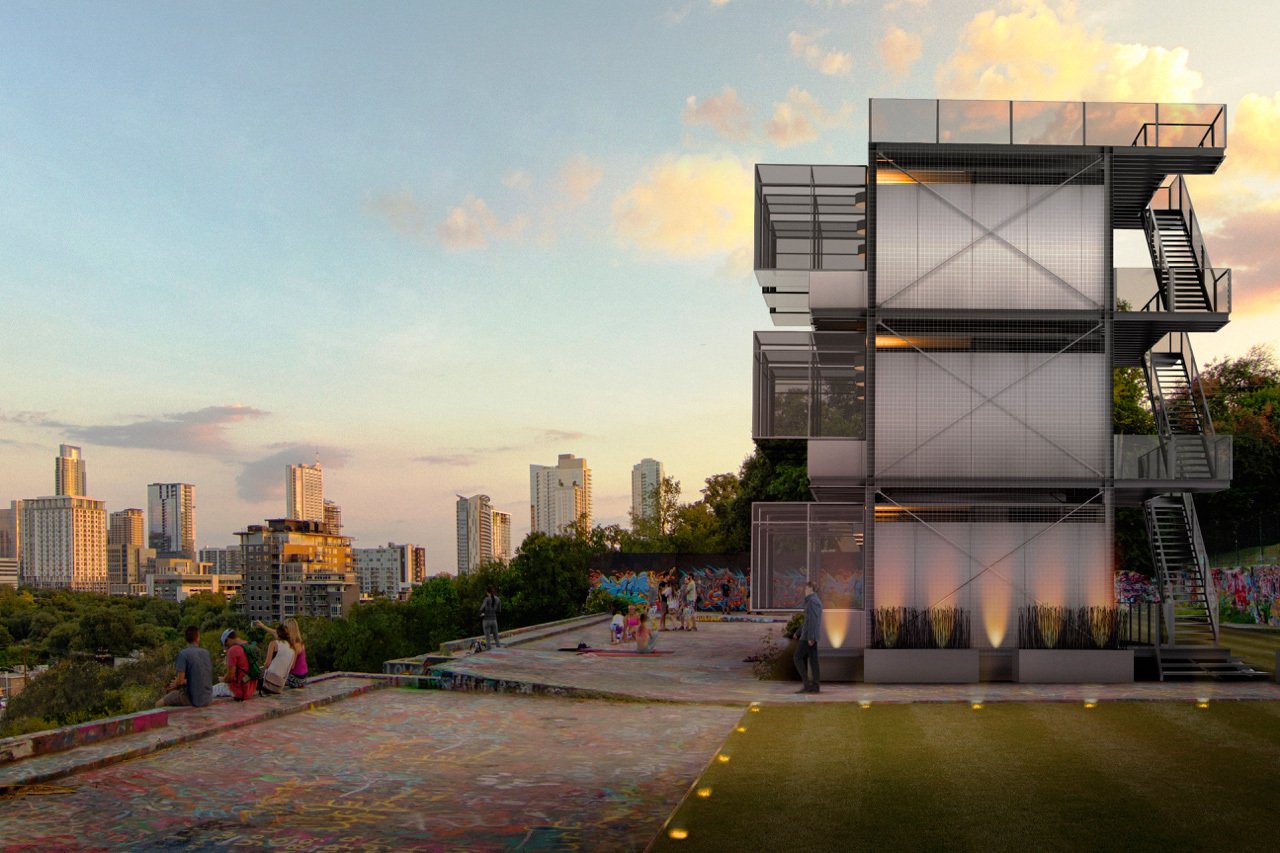 Named one of 2016’s Most Innovative Companies by Fast Company, KASITA is transforming urban living, designing and fabricating housing that is more affordable, adaptable and efficient than anything offered by the status quo.

KASITA’s futuristic metal and glass housing units measure approximately 300 square feet, catering to the increasing numbers of one and two person households in today’s cities. Units are packed with amenities, smart home tech and custom furnishings that take advantage of every cubic inch of space. Because they are mass-produced, construction costs are kept low and quality high. KASITA units are quickly attached to a patent pending plug-and-play rack, which can be set up in days and quickly hooked up to utility lines. The racks slide into underutilized or unused urban lots that are too small for conventional housing development. A KASITA development is being built in Austin later this year, and there is a great deal of interest from cities across the globe. At SXSW, 14 mayors visited the KASITA prototype, including those from San Jose, Providence and Kansas City, each evaluating KASITA as an affordable solution for their cities.

“Urban housing is perhaps the single most important factor in facing the economic, environmental and social challenges that face humanity today,” said KASITA founder and CEO Jeff Wilson, aka “Professor Dumpster,” who lived in a 33 square foot dumpster for a year to determine how little space and stuff a person needs to live a happy life. But Wilson believes the status quo is failing, and failing bad. As the world’s populations urbanize, urban cores are facing extreme housing shortages, driving up housing costs and driving out the middle class as well as artists, creatives, immigrants and young professionals who are the cultural capital that make cities great.

“Every aspect of KASITA -- from its high tech prefabricated construction to its ability to set up quickly on discounted land -- was designed to create both an amazing living experience and produce development and living costs that crush traditional site building in terms of affordability,” Wilson said.

“In his SXSW keynote, President Obama said we need to tackle big problems in new ways, and I couldn’t agree more. But the last real innovation in housing was 150 years ago, when people started building higher than six stories,” Wilson said. He believes KASITA is a complete break from the current way housing is made and developed, bringing to bear the innovative spirit commonplace in tech to the housing market. “I think it was Albert Einstein who remarked that the housing that created the problem, will not be the housing that solves it.”