The California Attorney General’s office announced last week that they had arrested three real estate agents in Stockton for allegedly collecting money up front for loan modification services, a practice which is illegal.  The three now face several felony and misdemeanor charges, including conspiracy, false advertising to the public, and grand theft. 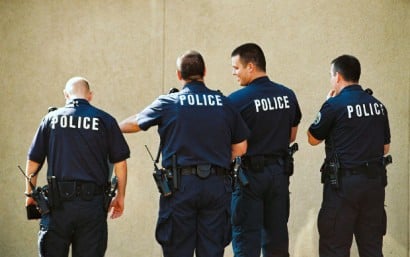 The growing number of foreclosures and people on the brink of losing their homes has prompted the emergence of non-profit organizations specifically designed to help people who need loan modifications and other forms of financial assistance. These organizations must follow strict government regulations, one of which prevents them from requiring homeowners to pay up-front money for any assistance.

Many con artists have seized the opportunity to exploit already vulnerable homeowners by imitating these assistance organizations and promising to help save their homes. In this case, the three real estate agents involved in the scam were Magdalena Salas, Angelina Mireles, and Julissa Garcia. Their business, Legacy Home Loans and Real Estate, promised to help homeowners modify their loans, but required them to pay $5,000 to get started. They advertised on the radio, on fliers, and even on billboards. In some cases, those families they failed to help ended up losing their homes.

"There is nothing worse than those who seek to capitalize on this devastation by defrauding Californians who have already been victimized in this crisis," said California Attorney General Kamala D. Harris.

The arrest was a joint effort of the California Attorney General’s office, the Stockton Police Department, the San Joaquin District Attorney's Office, the Office of the Special Inspector General for the Troubled Asset Relief Program, and the California Department of Real Estate.

Any homeowner could be a potential target for scams such as this and should report any solicitations for money to the appropriate authorities. The FDIC offers a free printable pamphlet with tips to help homeowners avoid foreclosure and loan modification scams.