By Mike Wheatley | May 17, 2013
TwitterFacebookLinkedInBufferPinterestCopyReddit

Throughout the housing crisis, one of the biggest stumbling blocks faced by real estate agents, buyers and sellers alike has been the appraisal process. Would the appraised value be lower than the agreed sales price, and if so, how much lower would it be? It's thought that thousands of potential transactions have been derailed due to lower-than-expected appraisals. 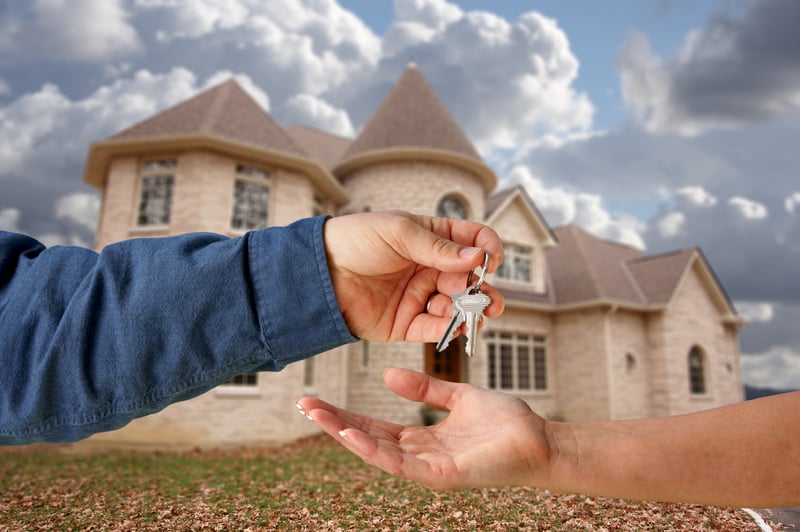 The problem is that appraisers are forced to take into consideration comparable sales of all similar properties in the area, including those of foreclosed homes that often sold for much lower than their real value. This meant that it many cases appraisals would often come in lower than the agreed sales price in transactions, causing lenders to shy away from offering finance.

But in recent months we've seen some changes afoot, and people are no longer having to sweat it out. Home appraisers' valuations of properties have started to fall in line with selling prices – and in some cases, they're even higher than the agreed-upon value. Lawrence Yun, chief economist for the National Association of Realtors, told CNN Money that rising home prices means that less deals are falling apart at the appraisal stage.

In one example cited by CNN Money, Wallingford, Wash., real estate agent Michael Ackerman explained how he was concerned that a recent transaction he was involved in would fall apart when the buyer agreed to pay $755,000 for the property. The worry was that comparable home sales in the area averaged just $690,000.

Even more amazing is that in some cases, appraisals have even come in higher than the agreed-upon price, something that would have been quite unbelievable just 12 months ago. CNN Money spoke to Cara Ameer, a real estate agent in Jacksonville Beach, Florida, who spoke of her concern that with home prices rising by more than 15% in the last year, the appraised value on one transaction wouldn't reflect that rise. The buyer in question had offered to pay $5,000 more than the asking price, yet to her surprise the appraised value was even higher.

One comment on “Low Appraisals No Longer Causing Problems”