Rising prices may be putting new homes out of reach of more buyers. The median price of a new home sold in the United States climbed 15 percent from a year earlier. The median new-home price is now $305,000, which is the highest level on record, according to the Commerce Department. 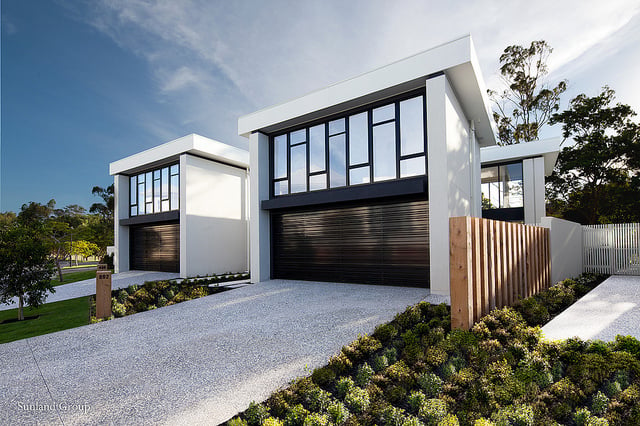 Historically low interest rates, near 4 percent, and an improving labor market have helped to increase new-home sales, but sales were up only 1 percent in the first 10 months of this year compared with the same period in 2013. What’s more, October’s annual sales pace is only about half the average annual level of sales from 1996 through 2006.

“I think we saw a little price resistance from the consumer,” says John Johnson, David Weekley Homes' chief executive. “There are a bunch of people who are waiting until they feel more confident about the future.”

Builders are selling fewer, more expensive homes, and those higher-end homes are making it more profitable for them, analysts say.

Meanwhile, as home appreciation has slowed, sales of more affordable existing-homes are increasing in recent months. Pending home sales are up 2.2 percent in October compared to a year ago, according to the National Association of Realtors.

"The increase in median prices for existing homes has leveled off, representing a healthier pace that has kept affordability in check for buyers in many parts of the country while giving more previously stuck home owners with little or no equity the ability to sell," Lawrence Yun, NAR’s chief economist, said in a recent statement about pending home sales.