In January, sales prices in Miami continued to rise, with condominiums and single-family homes selling for close to their listing price, according to an article in Propertywire.

In January, the median sales price for an existing single family home increased by 13.7% year-on-year, rising from $237,500 to $270,000, based on figures from the Miami Association of Realtors. In spite of this increase, prices for single family homes are still at 2004 levels even though there have been four years of increases. The median sales price for existing condominiums rose from $188,500 a year earlier to $205,000, an increase of 8.8%. Existing condominium prices in Miami Dade County have increased for 55 of the last 56 months. 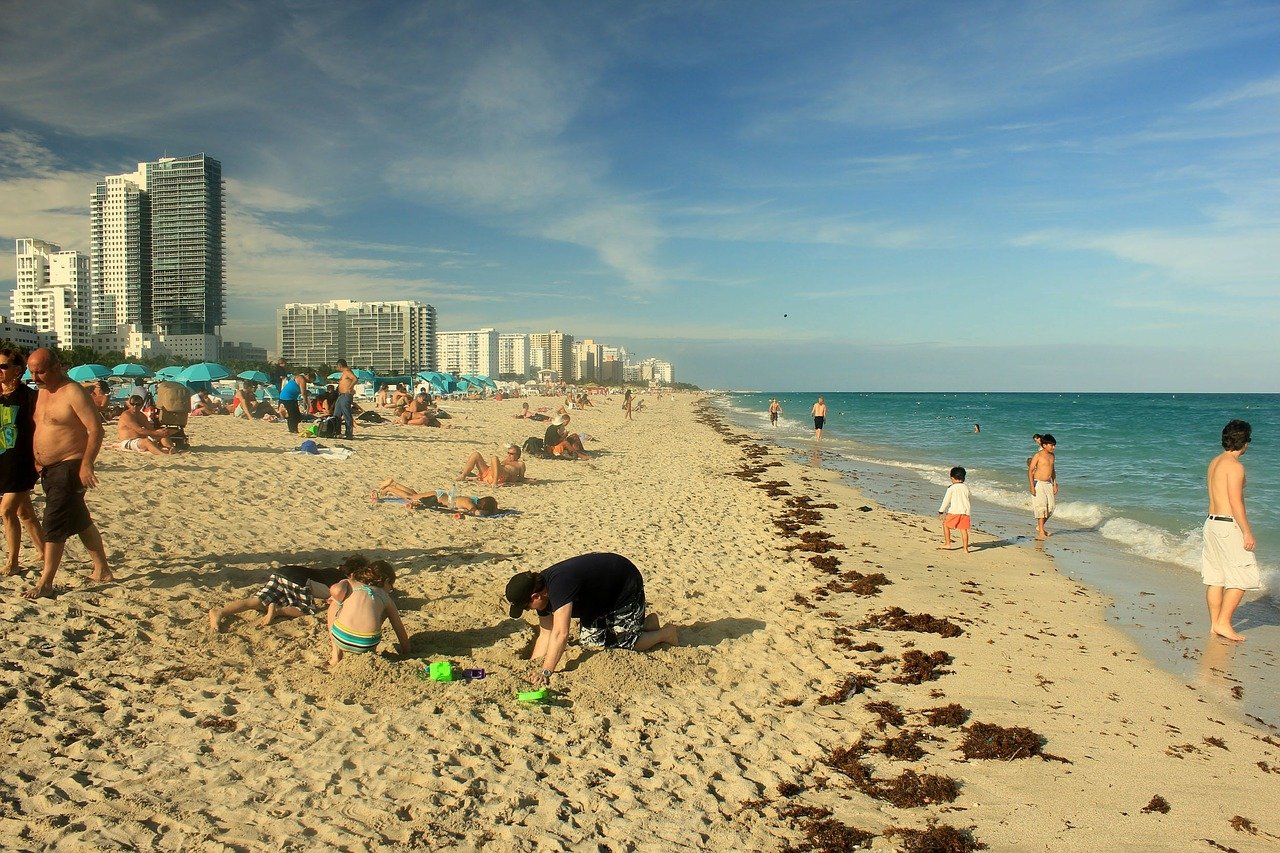 Last year saw the state of Miami register the most ever single family home sales and the third highest number of residential transactions with properties remaining in high demand. Even though the number of residential sales decreased in January, they remain consistent with historic averages. Sales in Miami Dade County were at record levels in 2013 and were at near record levels in 2014 and 2015. The number of sales decreased 12.1% from January 2015 compared to January 2016, which is a drop from 2043 sales for last year to 1796 sales for this year. The number of single family home transactions in the Miami Dade County was 14.4% lower year-on-year for January 2016, declining from 963 to 824.

In spite of these declines, real estate experts are not particularly concerned pointing out that even though strong sales are important for a healthy real estate market, it’s not sustainable to keep setting new sales records every year. Instead, they expect sales in Miami to remain consistent with its strong real estate market.

The state has also seen significant year-on-year decreases in the number of distressed sales while increased competition due to new condominium construction also helps account for lower total sales. In January just 22% of closed real estate sales in Miami were distressed compared to 34.9% in January last year.

Sales of single family homes costing between $250,000 and $400,000 increased by 18.3% year-on-year in January and this accounted for approximately 35% of all total single-family home sales for January this year. Sales of existing condominiums priced at between $150,000 and $300,000 increased by 25.1% in January, year-on-year. The median number of days spent on the market increased for all properties in January, but this could be due to new mortgage disclosure rules.