With the Canadian dollar currently around $.72 to the US dollar, an increasing number of snowbirds are choosing to sell their properties in the United States.

Previously a large number of Canadians bought US property when prices were cheap and are now choosing to sell them to take advantage of higher real estate prices and a favorable exchange rate. Even when additional costs such as capital gains tax are taken into account, many Canadians feel it is too good an opportunity to miss. Quite a few chose to buy their property back in 2010 when the US and Canadian dollar were almost at par and when real estate prices had yet to recover. Thanks to low exchange rates and rising prices, this means that many are able to sell for a big profit. According to the article in CBC.ca, real estate agents in Arizona, an area very popular with snowbirds, are seeing an increase in the number of Canadian homeowners wishing to sell their property. 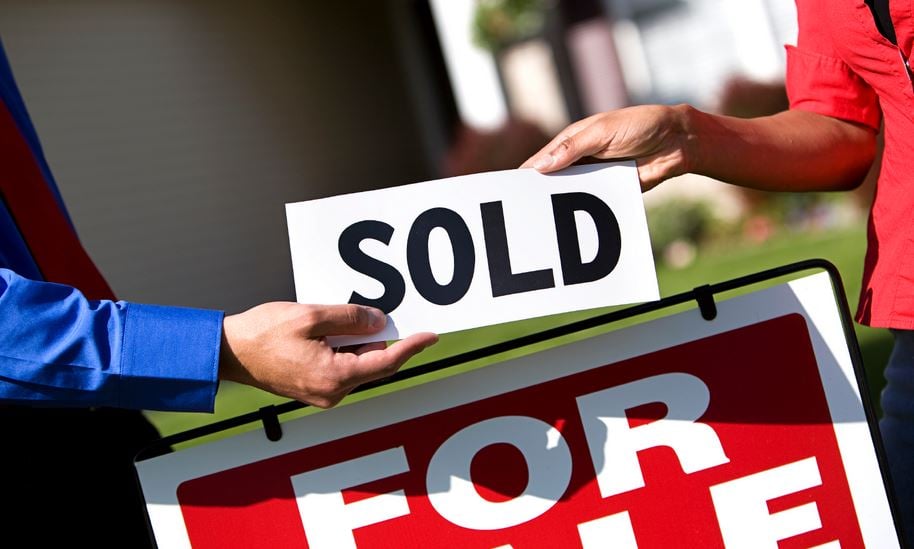 Figures from the American National Association of Realtors survey, for the year ending March 2007, show that Canadian buyers accounted for 11% of property sales to foreign buyers. As the strength of the Canadian dollar increased, so did the percentage of real estate deals to Canadian buyers. By March 2011 to March 2012, the percentage of sales to Canadians had more than doubled, increasing to 24% and accounting for approximately US$15.9 billion. Since then house prices have increased by between 30% and 50% and when the weak Canadian dollar is factored in to the equation, then sellers are able to make a large profit, even when tax is taken into account.

In Florida, real estate agents are also seeing an increasing number of Canadians who wish to sell, compared to 2009 to 2013 when most wanted to buy. There is also another good reason as why selling is a popular option for those north of the border, as a declining Canadian dollar increases the costs of running a home in the US, and utility bills and property taxes have all become considerably more expensive.

Real estate agents are confident this selling trend will continue for as long as the Canadian dollar remains weak. Some of those choosing to sell their homes will still escape harsh Canadian winters, but intend to rent in the future rather than buy.