Recent figures from the National Association of Realtors Profile of Home Buyers and Sellers 2012 shows that one quarter of all home purchases last year were bought by single people, and interestingly twice as many single women purchased property as single men. In comparison, in 1970, people living alone accounted for just 17% of households. 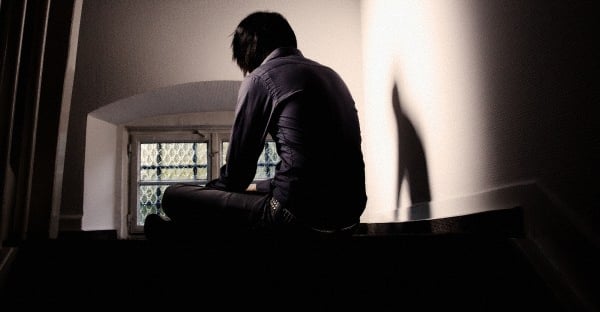 According to the article on MSN Real Estate, living alone is becoming a real trend, and in the US alone there are 33 million households consisting of just one person. Apparently this growing trend is due to the fact that many people are choosing to marry later in life, and divorce rates are still high. Most single households consist of women, as some 18 million women have chosen to live alone, compared to 14 million men. Most choose to live in the cities. The majority of single households are made up of adults aged between 18 and 34. However 11 million Americans living on their own are elderly.

It's something of a global trend, as Sweden has a massive 47% of single person households, closely followed by Norway with 40%. In the UK the figure is 34%, while in Japan it's 30%.

Buying a home can be fun and exciting, but it's also pretty stressful, and these are all things that the single homeowner has to cope with on their own. As a result many single would-be homeowners tend to work closely with their real estate agents in order to find the right property, but they're also more likely to back out of a deal. Single home buyers are often more limited as to what they can afford, and it can be difficult to qualify for a mortgage in the right area. Then of course there's the process of getting a mortgage, paying the bills and paying for upkeep, something that can be stressful enough for two people let alone someone on their own.

However many people enjoy living alone and relish the freedom it brings. For example single homeowners aren't faced with tiresome discussions and arguments over how to furnish and decorate their home, and have the freedom to express their individuality without the need to compromise. While many are happy to live alone, some of these single home buyers don't want to be on their own forever, and face additional worries over purchasing a property that they hope will only be a temporary stopgap until they are able to find someone to share their life.