The team at RealtyPin.com, a website that analyzes the latest real estate news, has been studying a dramatic drop in the number of mortgage applications at the end of the month of May. By the week ending on the 31st May there were 11.5% fewer applications than the week before as the average rate for a 30 year fixed rate mortgage edged closer to 4%. 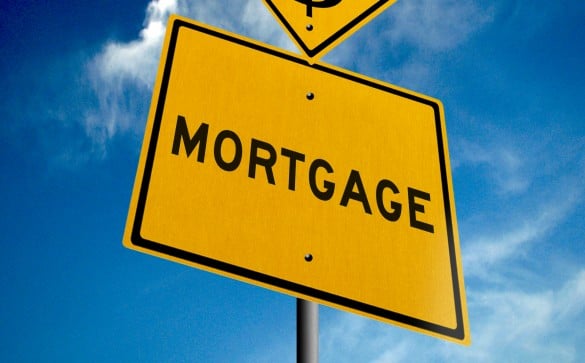 James Paffrath, co-owner of RealtyPin.com said, “We knew that those record-low mortgage rates weren’t going to stick around forever, and now it looks like those big bargain days could be over. While 4% isn’t terribly high – at least, compared to what rates have been in decades past – it seems like a mountain to people today.”

During May mortgage rates began to go up and the team at RealtyPin.com thinks this may only be the beginning. Officials at the Federal Reserve are due to meet on June 18th to decide whether or not quantitive easing should be curtailed. This is the program that buys $40 billion mortgage bonds each month to keep rate low. If quantitive easing does end then rates could rise even higher. Applications for refinancing saw the most substantial falls, dropping by 15%. This meant they hit their lowest point in more than a year.

Paffrath went on to explain, “Refinancers are the biggest bargain-hunters. Since refinancing is all about saving money, refinancers run for the hills when they see rates go up even a little bit. So, in their minds, to see rates go up for an entire month is very disheartening.”

In spite of this the team at RealtyPin is at pains to point out that increasing mortgage rates aren’t all bad. “While homebuyers would love to get the best deal, higher rates mean that our overall economy is getting better.” said Paffrath, “We say mortgage rates are the ‘temperature’ of the economy. The higher they go, the better the country is doing as a whole. The key though, is to see rates that are low enough to drive homebuyer demand – while also rising a bit, to indicate more economic recovery. It is a fine line.”

One comment on “Mortgage Applications Sink as Rates Rise”