Three out of five Americans want to spend their retirement in another city or state from where they currently live, according to a Bankrate's "Would you Move in Retirement?" survey of about 1,000 adults nationwide. 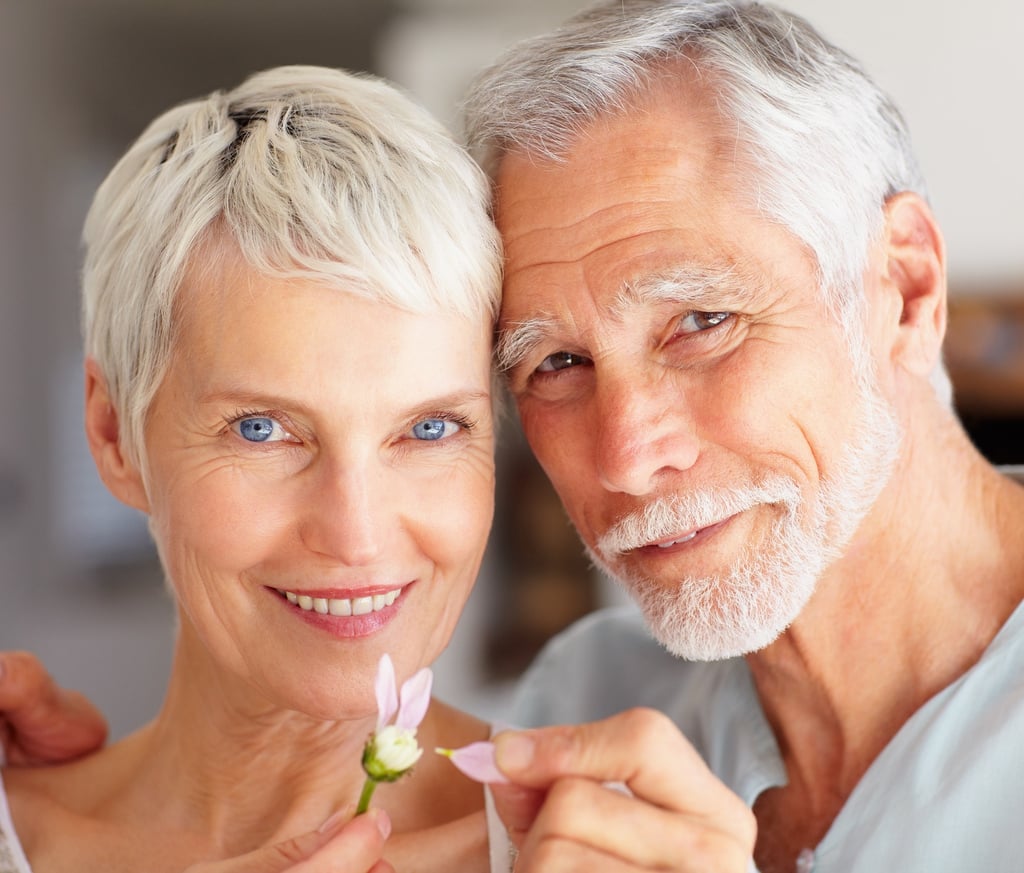 "It makes sense that as people approach retirement age, they become less enthusiastic about the idea," says Nari Rhee, a University of California, Berkeley retirement expert. "Once you've established roots in a community, it's much harder to move away from your friends and your support network -- even if the cost of living is lower elsewhere."

For older Americans, living on a fixed income can be a big concern when they retire, and nearly three-quarters of survey respondents who were 65 years old and older said that finding a lower cost of living was "extremely important" when they do retire.

"Households approaching retirement now have only about $14,000 set aside in retirement accounts, and elder poverty rates increase rapidly as people reach their mid-70s,” Rhee says.

Rural areas rule: A majority of those who live in the city and suburbs said they'd consider moving in retirement, but fewer than half of those living in rural communities said they'd move.

Midwest movers: The desire to move in retirement was significantly stronger among Midwesterners, where 68 percent of respondents said they'd consider moving. One in five Midwesterners cited a desire for nicer weather as the most important aspect of retirement.

The outdoor influence: Many of those surveyed said living near mountains, rivers, and outdoor recreation was important to them when they retire.

Staying active: Another 25 percent of people want access to a beach lifestyle in retirement while 18 percent said they want to retire near a university, museum, or place with other cultural activities.