Sales of newly built, single-family homes dropped 8.1 percent in June, the largest decline since July 2013, the Commerce Department reported Thursday. New-home sales were at a seasonally adjusted annual rate of 406,000 units in June. May’s sales pace was also revised from a previously reported 504,000 units to 442,000 units. 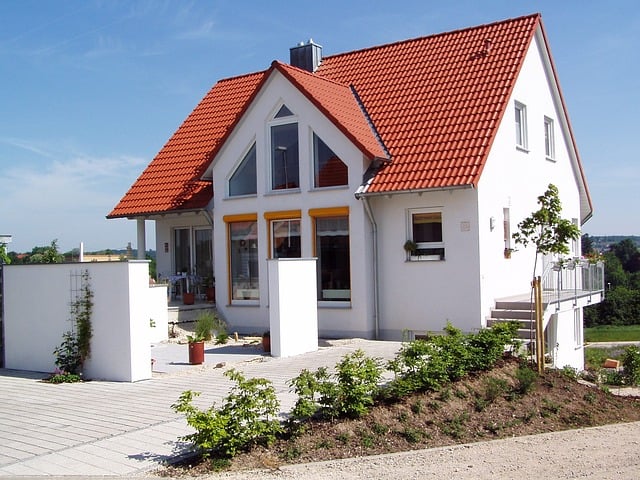 "The numbers are a little disappointing, but May was unusually high and some pull back isn't completely unexpected," says Kevin Kelly, chairman of the National Association of Home Builders. "Our surveys show that builders are confident about the future and we are still seeing a gradual upward trajectory in housing demand."

Inventories of new homes for-sale rose 3.1 percent in June to the highest number since October 2010, reaching a 5.8-month supply at the current pace.

Builders are still optimistic that the new-home sector will see improvement later this year.

"With continued job creation and economic growth, we are cautiously optimistic about the home building industry in the second half of 2014," says David Crowe, NAHB chief economist. "The increase in existing home sales also bodes well for builders, as it is a signal that trade-up buyers can move up to new construction."

One comment on “New Home Sales Plummet by 8.1 Percent”