Woman Gets 4 Years in Prison for Real Estate Scheme

A woman in Putnam County, West Virginia is on her way to federal prison after being sentenced for her part in a real estate fraud scheme.  The mortgage fraud involved$ 2.3 million dollars in a housing subdivision called Stonegage in Hurricane, West Virginia, a town with a popular of less than 6,000.  The woman, Deborah Joyce, pleaded guilty to conspiring to commit bank and wire fraud and tax evasion. 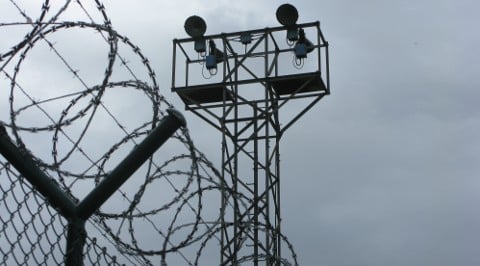 Joyce conjured up inflated appraisals for properties in the subdivision and then passed them along to a company called 100X in Salt Lake City.  100X then sold the properties to the customers as investments.  As a result, the customers were left with properties worth much less than they paid, and many of the properties ended up in foreclosure.

Initially, Joyce and her husband were involved in legal real estate development but were not very successful.  Someone then approached them with the Salt Lake City opportunity, and they began their journey down the dismal path to real estate fraud.

In the end, the community was left with foreclosed properties and vacant houses, a scenario that is becoming all too familiar in the United States.  These shady deals involving inflated appraisals are part of what caused the current housing crisis, according to U.S. Attorney Thomas Ryan.

"Here in Southern West Virginia, we are not free of the pains of mortgage fraud that has crippled the country since 2006," Ryan said. "It's a matter of leaving borrowers with properties that are immediately underwater the minute they accept the keys."

Joyce was given leniency in her sentencing because she cooperated with prosecutors, providing information about another scheme, and she asked that her husband, who assisted her in the fraud, be given consideration so that he could be home to continue raising their children.