Finally some good news for Detroit, as according to an article in realtor.com, the property market is beginning to hot up. The latest figures for real estate prices in Detroit show they increased by 7.1% compared to a year earlier.

Figures from the S&P/Case Shiller Home Price Indices show that overall real estate prices were up by 5.4% December 2015 compared to December 2014. Prices had also increased by 0.1% compared to November.

The increase in real estate prices in Detroit is being helped by tighter inventory levels, lower unemployment and low mortgage rates. This is particularly good for Detroit, known as the Motor City and which has seen high levels of unemployment during the past few decades as manufacturing plants closed down. The increase in demand and real estate prices is partly due to a growing number of companies who are either starting up in Detroit or who are expanding into the area, bringing new employment opportunities with them. 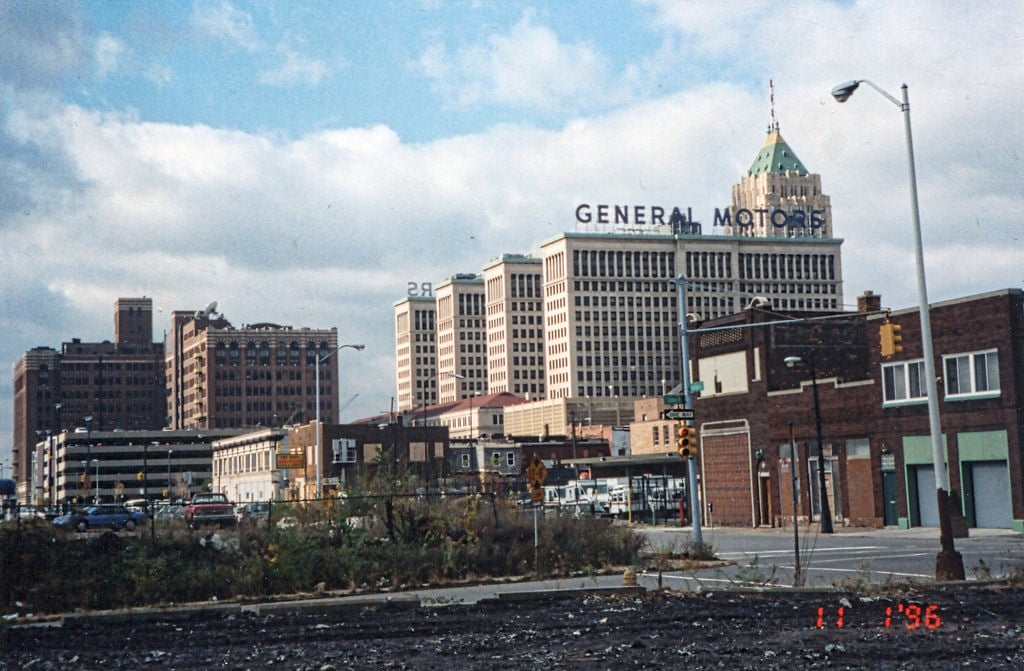 Many people coming to the city are looking to buy in the historic districts where there is only a limited supply of homes available on the market and as a result housing prices have been driven up. Real estate agents are beginning to see an increased number of first-time buyers and people who used to live in the city and who have seen things improve are now choosing to come back to the area. Of course Detroit isn’t the only area seeing prices increase substantially.

Another city seeing higher demand is Portland in Oregon, as well as San Francisco and Denver. These cities saw the largest year-on-year price increases in December. In Portland real estate prices increased by 11.4% in December 2015 compared to December 2014, while in San Francisco the increase was 10.3%. Denver also did extremely well with an increase of 10.2%.

The increase in demand for real estate in Portland comes as no surprise to those already living there. They point out that it is a very laid back city with nature right on your doorstep. During the last year or so real estate agents in the city are beginning to see an increase in the number of people who have been priced out of more expensive parts of the country such as San Francisco and who are choosing to relocate to Portland. This is led to an increase in real estate prices and tighter inventory levels.