With increased competition for units, rents are shooting up, and the increases are biting renters’ wallets as they find themselves increasingly getting priced out of the market, with wages failing to keep pace. 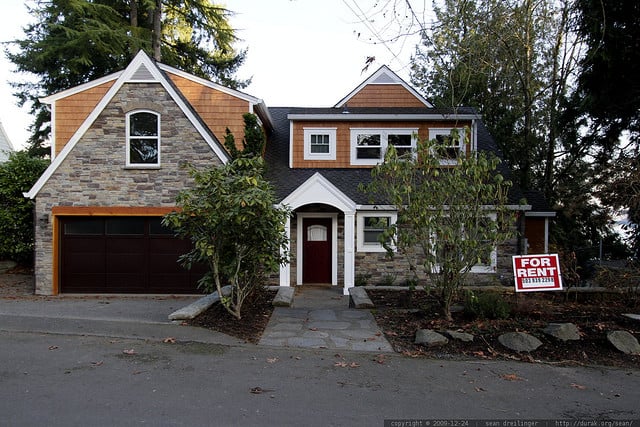 Nationwide rents have risen about 6 percent from a year ago, due to rising demand and still-limited supply, CNBC reports. Renters in San Francisco, San Diego, Boston, Baltimore, Washington, D.C., and Chicago are paying more than 30 percent of their wages on a two-bedroom rental, according to an analysis by Trulia. Financial experts often recommend spending no more than 30 percent of wages on housing expenses.

"Both rents and [home] prices are outpacing income growth, so neither renting nor buying has become more within reach of what people can afford,” says Jed Kolko, Trulia’s chief economist. “Plus, paying more on rent makes it harder for would-be homebuyers to save for a down payment.”

Rental demand is strong and likely will remain so for the foreseeable future, analysts note. Apartment vacancies rose slightly in the third quarter for the first time in four-and-a-half years, but was mostly attributed to more rental supply coming on the market, according to Reis analytics firm.

"Units brought online during tight market environments have a tendency to actually push rents upward, not downward," says Ryan Severino, a senior economist at Reis, told CNBC. "So landlords should still be able to push asking rent increases on to their tenants."