You may want to stop secretly scanning your e-mail messages as you talk with your client on your phone. A new study shows that multitasking with electronic media can make you stupid. 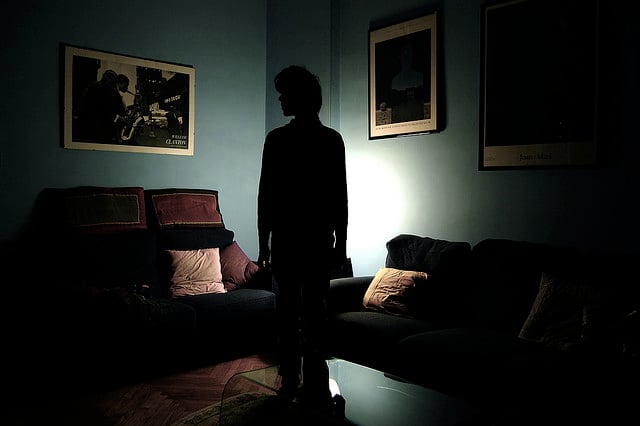 In fact, researchers at the Institute of Psychiatry at the University of London say multitasking can lower your IQ more than smoking marijuana or missing one night’s sleep. The researchers studied 1,100 workers at a British company to find how multitasking with electronic media affected a person’s IQ.

Yet multitasking has become the norm in many work environments. Nearly 70 percent of workers say they have difficulty focusing on one thing at a time, and they say they’re easily distracted during the work day, particularly by e-mail, according to The Energy Project Audit.

On average, workers spend 13 hours a week on e-mail—the equivalent of 28 percent of their typical workweek, according to McKinsey Global Institute findings.

So how can you better harness the optimal performance of your brain and body and battle the multitasking urge?

Forbes.com recommends committing to a “Power Hour,” where you work in concentrated periods of time followed by short periods or rest. Shut off all distractions and block off 75 minutes of uninterrupted time to focus on the tasks at hand on your to-do list.
Devote 20 minutes to your most important task and then take a two-minute break, marked by stretching and moving around. Then, repeat.