Seattle has grown up to become one of the big coastal gateway cities. San Francisco might be the hottest city on the west coast but Seattle is not a distant second, and on Seattle's tail is Portland Oregon. Recently, there was a line of people on the sidewalk waiting for something. Some local residents thought it was a signal that rare Seattle Seahawk season football tickets might be on sale or maybe a big name music concert was coming to the city.

Turns out that it was to apply for condominiums that haven't yet been built. The project won't even break ground until late this year. The first occupants won't move in for about three years. The new construction will be a 41-story building with 374 condominium units. Weekend buyers each plopped down $5,000 as deposit money. The office opened at 11:00 am but people started lining up outside as early as 11:00 pm the night before. Sixty percent of the units sold the first weekend.

You know that is a hot real estate market - with no relief for buyers to be seen any time soon. 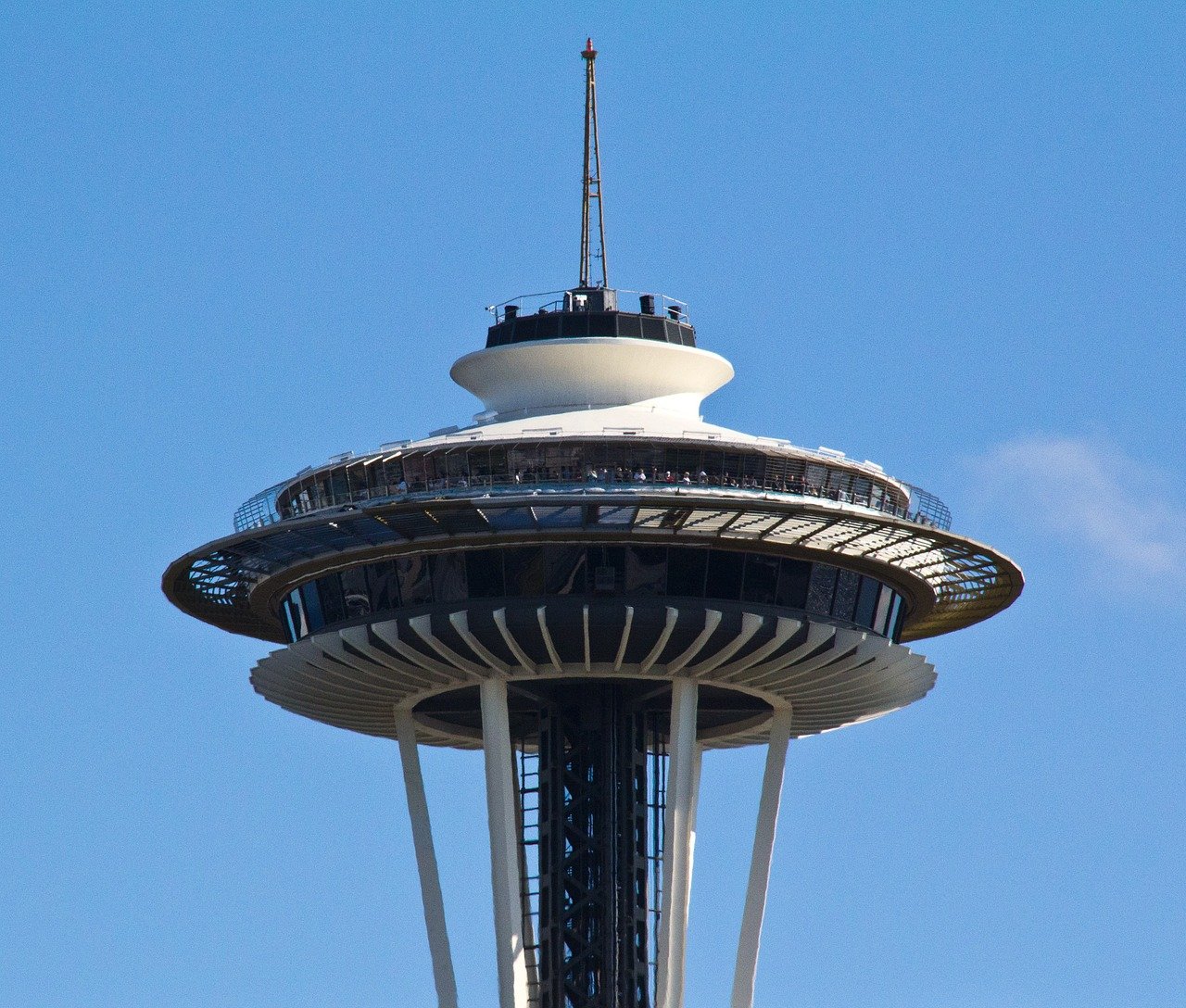 Seattle is situated in the larger metropolitan area of King County. The suburbs are mostly made up of single family homes. More offers were made on homes during the month of May than new listings were posted to the MLS. Recent numbers aren't yet in but the estimate is that 80 percent of the houses coming onto the market are selling in less than 30 days.

House prices in the metro area are up 16 percent compared to last year. Sixteen percent on a $300,000 price amounts to $48,000. But that's not the full story. Like other major urban areas, rents are skyrocketing. Still, it can be less expensive to buy rather than rent. An interviewed Seattle resident became fed up with rent increases and decided to buy. The day a house came on the market she went to look at it, fell in love with it, and made an immediate offer. Unfortunately, she wasn't the only bidder. She spent that evening in a bidding war. She lost the house to an investor with deeper pockets.

The biggest driver in Seattle's real estate market closely resembles the San Francisco market. It's all about the technology boom. Modern technology jobs come with big salaries. Big salaries in a real estate market with a limited housing supply drives up home costs. The Seattle area is home to the constantly growing Amazon.com, Microsoft has been there for decades, Expedia has a big footprint, Google is growing there, along with other smaller but rapidly growing technology companies.

If you are looking for other Northwest coastal cities with hot real estate markets (but not quite as hot as the Seattle area), look to Portland, Oregon and Vancouver, Washington.