A settlement of a case involving absurdly poor paperwork by banks may force the banks to allow severely delinquent homeowners to find relief through short sales.  In a short sale, the homeowner is allowed to sell the home for less than the amount owned on the loan.  Normally, a short sale requires the permission of the bank, which can be a complicated and sometimes unsuccessful process. 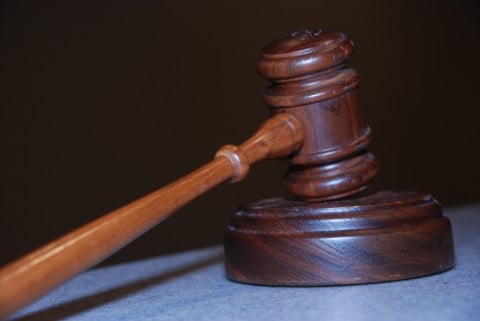 The settlement would cover only those homeowners who were so underwater that foreclosure would be inevitable.  This way, the homeowners can avoid foreclosure, and the banks can begin to recover from the backlog of delinquent loans.

"Short sales just command a better premium than foreclosures," said Glenn Kelman, chief executive for online brokerage Redfin. "It's like day-old bagels. They never sell for the same price. If they sit there for a while, nobody wants them because houses just break down when they are left alone."

This news comes just days after the Census Bureau estimated that possibly as high as 13 percent of homes in the U.S. are "day-old bagels".  But even if the number is closer to 9 percent, that is still bad news for a struggling real estate industry, and banks that felt pressure from all of the default loans apparently went on autopilot, signing off on foreclosures without anyone actually reading the documents. 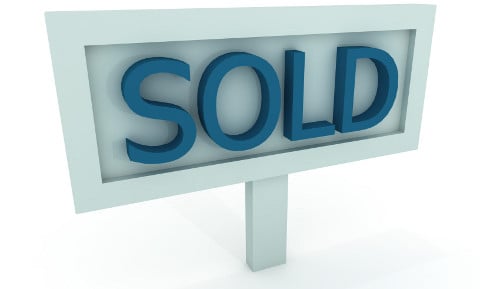 The settlement will involve executives from the top five mortgage lenders, Bank of America Corp., JPMorgan Chase & Co., Wells Fargo & Co., Citigroup Inc., and Ally Financial Inc.  The five will meet with federal officials to iron out the settlement, which could range from $5 billion to $25 billion.