Single-story or two-story homes: Which are more popular?

Single story homes are more popular than two-story properties, according to a new analysis of Census Bureau data by the National Association of Home Builders. 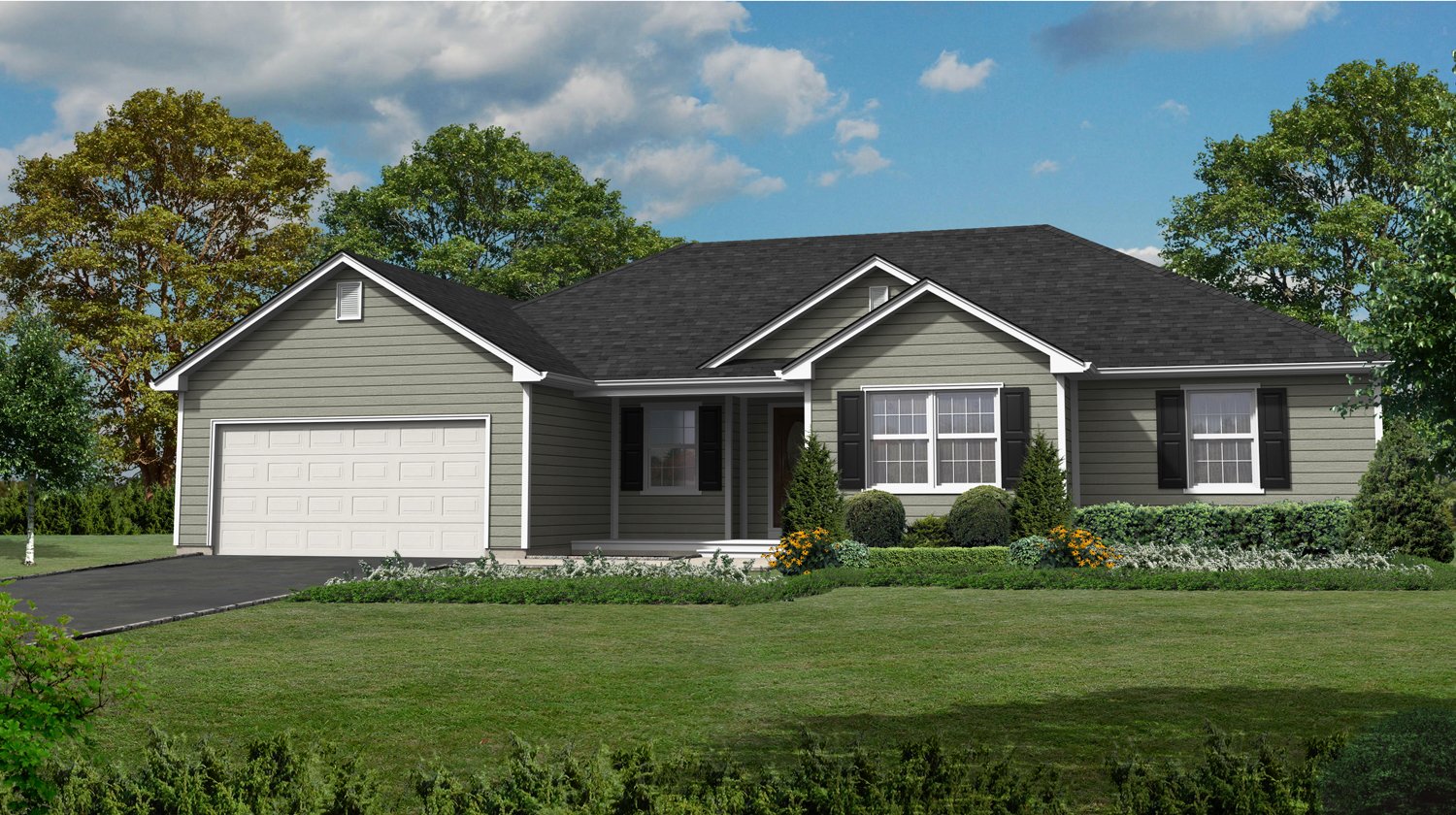 The majority of homeowners would prefer to live in a single story home, but buyers may face a tough time finding one in some parts of the country.

The northeast is where you’ll find the largest number of finished homes with two or more floors in the entire country. The NAHB says this could be due to the higher home values in the area.

“Median lot values in the New England and Middle Atlantic divisions far surpass lot values elsewhere in the country,” the NAHB’s Eye on Housing blog claims. “At the same time, higher density and land constraints may also have contributed to a higher proportion of two or more story homes across coastal divisions.”

Things are considerably different in the Midwest however, which is the only part of the country where single-story homes dominate the housing landscape, the NAHB said. 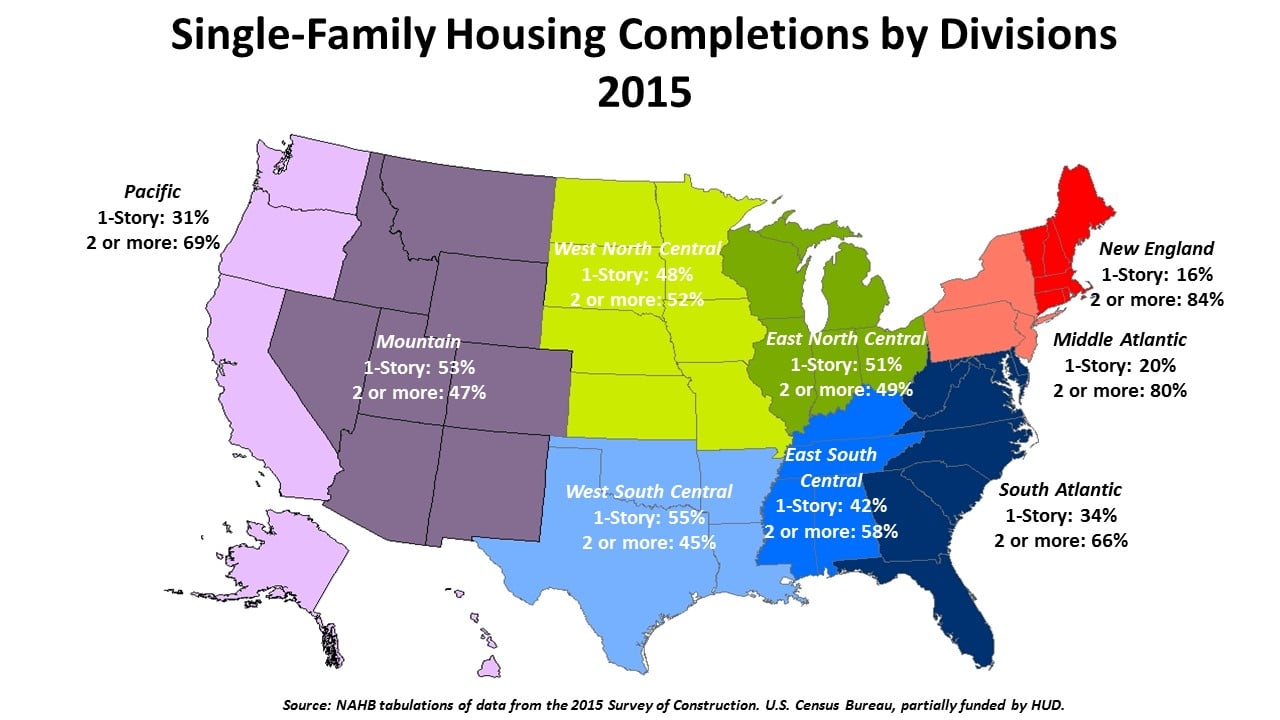 A recent NAHB report found that 64 percent of home buyers would like to buy a single-story home, but of course the survey’s respondents were skewed towards the older demographic. And a separate study, the NAHB’s Housing Preferences of Boomer Generation study, shows that 88 percent of seniors and 75 percent of baby boomers want a single story, one-floor home.

The situation is completely different with millenials and Generation X however, with just 35 percent and 49 percent preferring a single story home.