Social media is an essential marketing tool but it’s also possible to do more damage than good if you’re posting too often. Then again, posting too infrequently means you’ll quickly be forgotten, so how do you go about finding the right balance? 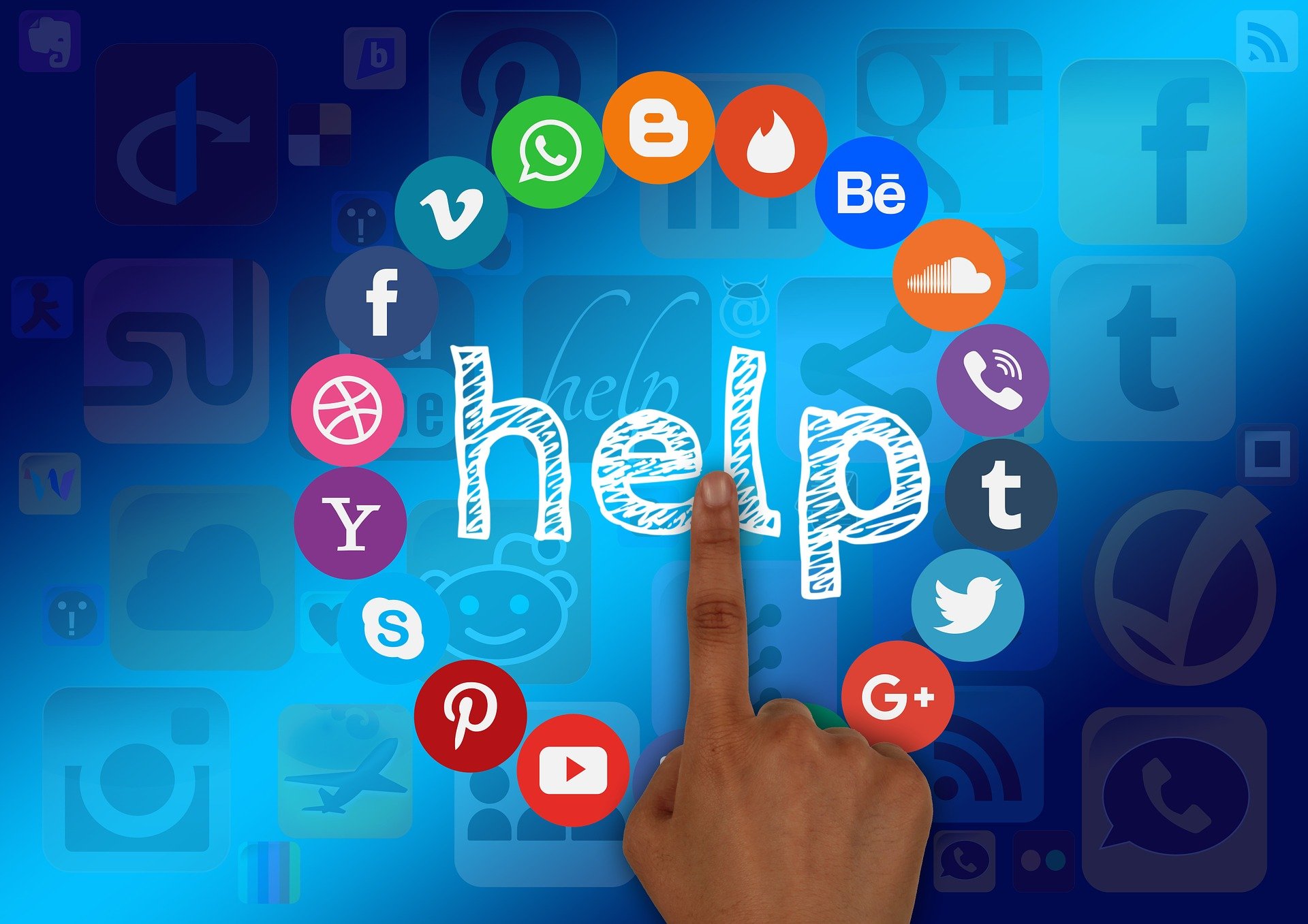 A recent article in Forbes attempts to answer that question, providing some useful advice relating to the top three social media networks every real estate pro should have on their radar – Facebook, Twitter and Instagram.

With regards to Facebook, most people tend to think the golden rule is two posts a day, no more and no less. But that’s only really true if you have 10,000 followers or more, Forbes reports. For those with less followers, a better approach is needed. A study by Hubspot.com reveals that for those with just a few thousand followers, posting twice a day can actually be harmful and result in around fifty percent less clicks on your website. Instead, it recommends posting as little as five times a month, which will actually see your click rate double and drive more traffic to your website.

With Twitter things are a little different. The number of times you tweet depends on what you’re trying to achieve. For those seeking engagement, Forbes recommends one to five tweets per day. For those who want more responses, unlimited tweets is the way to go. In fact, a recent study by Social Bakers found that even posting 50+ tweets a day doesn’t seem to have a negative impact.

Instagram is more about consistency, according to a Union Metrics study. It recommends posting between 10 and 20 times a day for those who’re looking to maximize engagement and collect more followers. However, if you change the frequency of your posts, be warned that you will likely lose followers and see less engagement than before.