The rise of the single-person household

By Mike Wheatley | May 25, 2015
TwitterFacebookLinkedIn4BufferPinterestCopyReddit
4
SHARES

A century ago, fewer than six percent of all households consisted of people who lived alone. By 2013, that percentage has jumped to 28 percent, with single-person households now making up the second most common household type just behind married couples without minor children (at 29 percent), according to U.S. Census Bureau data. What's more, single households have now surpassed married households with minor children (19 percent). 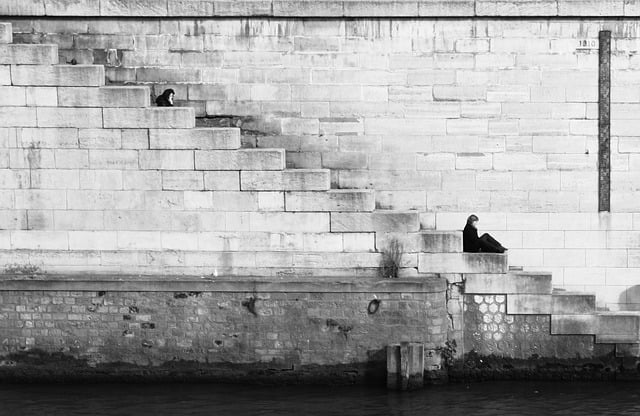 These single households – once mostly dominated by men – have shifted to a rise in the number of women living alone. Women now head 54 percent of all single-person households.

"In the past, when living alone might have been a short-term condition, for many it is now a long-term situation, the result of a number of broad demographic and economic forces at work over the past half century: greater affluence, longer lives, later ages of marriage, higher divorce, smaller family sizes, greater labor force participation and financial independence of women, and stronger government safety nets across a wide spectrum of social programs," writes George Masnick, senior research fellow at The Harvard Joint Center of Housing Studies.