Trader Joe's In The Heart of Germantown

Although there has been wide local support for a Trader Joe's in the Memphis area, the company has said no to the idea for years. Trader Joe's has opened stores in Knoxville and Nashville but it has been slow to commit to Memphis. On September 23, the company finally confirmed that it will be opening a store at the 2100 block of Exeter Road in the Germantown Collection shopping center. 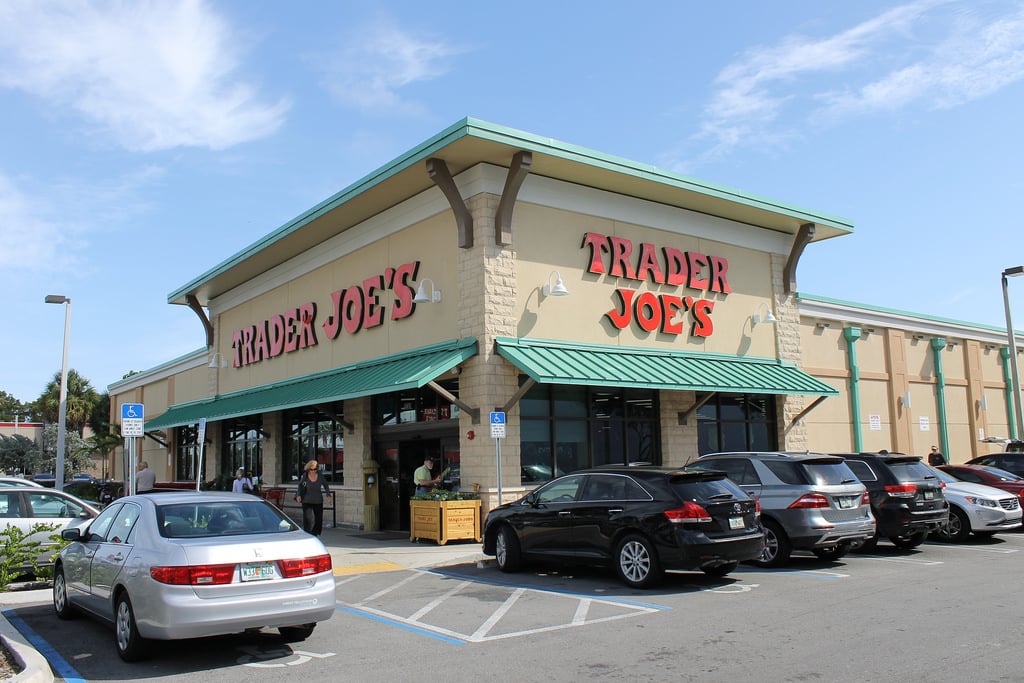 Among the many reasons the upscale store selected the Germantown area is because of population density and the high incomes of the area. It is also expecting to pull in customers from East Memphis and Collierville. Another contributing factor is believed to be the wine-in-grocery-stores bill that takes affect in July of 2016. Trader Joe's also recently opened a new distribution center in Irving, Texas that puts Memphis within trucking distance.

Trader Joe's representatives say the new store will be 12,500 square foot. People that have previously had a chance to shop at a Trader Joe's compare it to shopping at a high-end farmers' market. Some people wonder why the store staff wears Hawaiian shirts. It's intended to be a nautical theme representing the fact that they search all of the high seas to bring back the best of international foods.

Trader Joe's won't be the only up scale grocer in Germantown. It will be the fourth within a few blocks and the fifth within a two mile radius. Trader Joe's says that is not a concern. That after studying the market it found there is room for all of the stores to succeed. Residents say the cluster of stores is ideal because they can easily and quickly go from store to store to purchase all of their favorite foods and products.

What You'll Find at Trader Joe's

At Trader Joe's you won't find a lot of branded items. What you will find are international and unconventional products that Trader Joe's thinks customers will find interesting. They also stock everyday items that households need. However, because of the eccentric nature of many products, they are at times discontinued when they are no longer available or aren't selling as well as expected.

Following the nautical theme of the Hawaiian shirts, you'll hear bells chiming at Trader Joe's. These ship bells replace the PA systems you hear blaring at most grocery stores. One bell let's the staff know that another check stand needs to be opened. Two bells means a question needs to be answered at the check out and three bells calls for a manager. Three bells followed by two short bells is just the staff having some fun.

The Germantown Trader Joe's expect to break ground this December with a formal opening in some time between July and September of next year.

About the author: Brian Kline has been investing in real estate for more than 35 years and writing about real estate investing for seven years. He also draws upon 30 plus years of business experience including 12 years as a manager at Boeing Aircraft Company. Brian currently lives at Lake Cushman, Washington. A vacation destination, a few short miles from a national forest. in the Olympic Mountains with the Pacific Ocean a couple of miles in the opposite direction.