Mortgage rates in the U.S. have soared in the week since Republican party candidate Donald Trump surprised the world with his election win, with the benchmark 30-year fixed rate mortgage rate rising to 4.01 percent, Bankrate.com said in its weekly national survey. The 30-year fixed mortgage has an average of 0.24 discount and origination points. 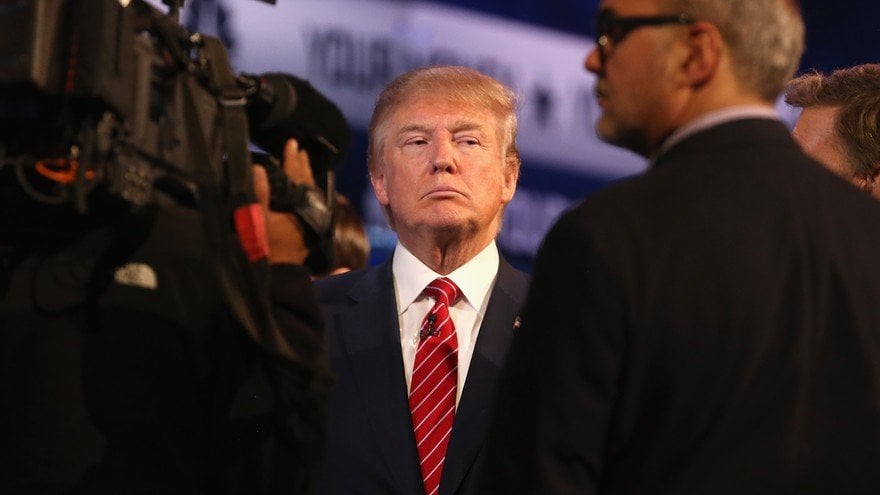 "Mortgage rates spiked above the 4 percent mark for the first time since January on speculation – and that's all it is at this point – about the potential for more government borrowing, higher inflation, and faster economic growth under a Trump administration,” said Bankrate.com's chief financial analyst, Greg McBride, CFA. “This week's increase in mortgage rates, being dubbed the 'Trump Tantrum', is the biggest one week increase since the 'Taper Tantrum' in June 2013.”

McBride told Realty Biz News that the rate increase was likely temporary, as reality almost always catches up when we see a sudden rise of this magnitude in the market. Because it’s still likely to be several months before Trump reveals any kind of economic stimulus plan, and several more months before fresh dollars enter the economy, it’s likely rates will rebound soon, he added.

“The backdrop of slow global economic growth, aging populations in developed markets, and low inflation around the world may well reassert itself, prompting a rate pullback,” McBride explained.

Bankrate carries out its national weekly mortgage survey each Wednesday, using data from the top ten banks and thrifts in ten top markets.