By Allison Halliday | May 25, 2017
TwitterFacebookLinkedIn2Buffer1PinterestCopyReddit
3
SHARES

New research from the Consumer Technology Association shows that 80% of homes in the United States now have smartphones. This is a 6% increase year-on-year and means consumers have 27 million more smartphones than a year earlier.

The research also showed that televisions are still the most popular technology device in the United States, with 96% of households owning at least one TV. From 2016 to 2017, the installed base of connected devices that include smart televisions and smart home devices, wireless speakers and wearable technology has also increased. 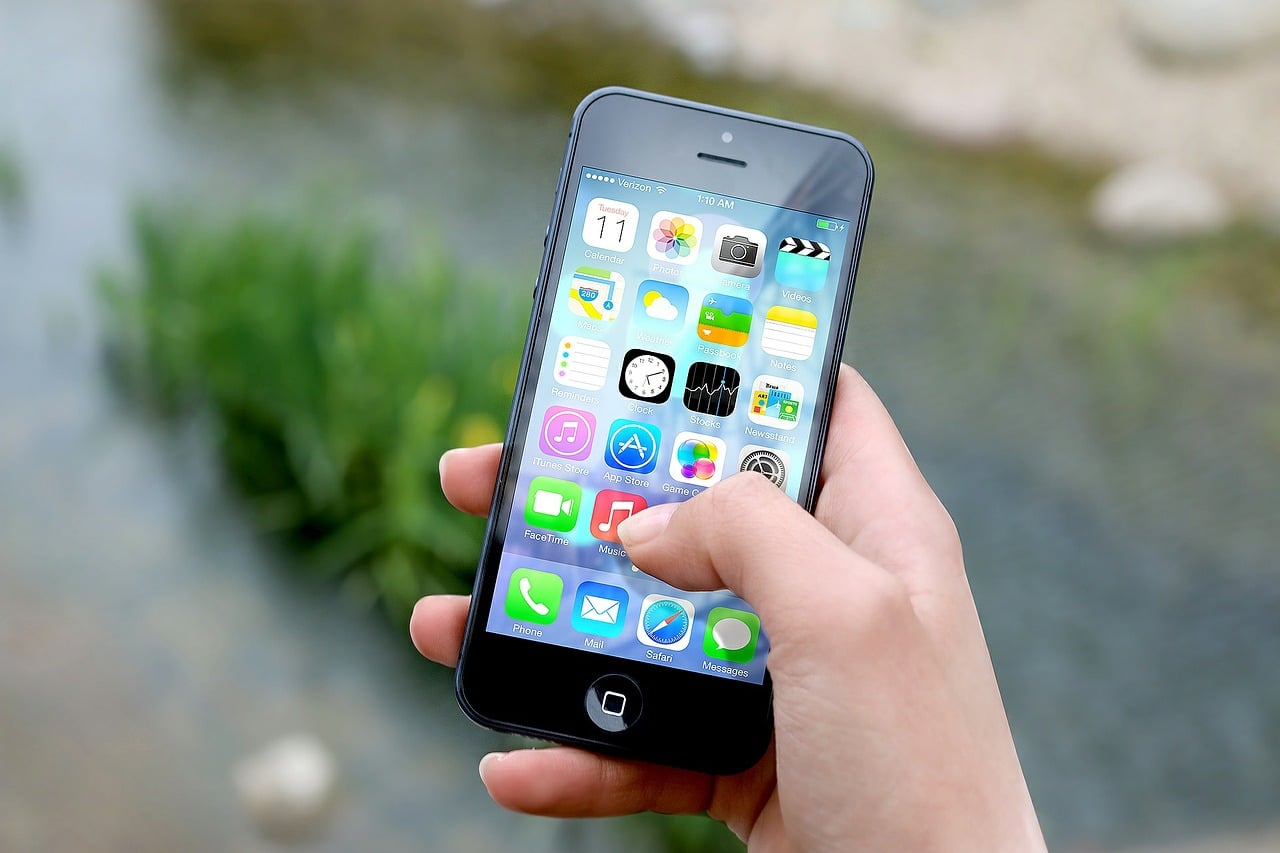 In the press release, Gary Shapiro, president, and CEO of the Consumer Technology Association is quoted as saying “Connectivity – the anytime/anywhere access to information and entertainment we now expect – is a driving trend of our time, supported by the continued growth we’ve seen in smartphone ownership. Smartphones are our personal hubs for innovative technologies like smart homes, connected cars, and voice-recognition services. And, as more of us recognize the ability of technology to change our lives for the better, smartphones will continue to be one of the most pervasive technologies owned in homes throughout the US.”

Steve Koenig, senior director of market research at the Consumer Technology Association said, “Three of the top five most frequently owned technology devices are products with screens-televisions, smartphones, and laptops - and these numbers will continue to grow as one-third of consumers tell us they will buy at least one smartphone in 2017, and one-fifth say they plan to buy a television or laptop in the coming year.”

This year’s report did show some notable changes mainly that although household ownership of televisions is still steady, with 96% owning at least one TV, the total number of sets owned decreased by 3%. Smartphone ownership is at a record high and the number of smartphones owned increased by 13%. Household ownership of DVD and Blu-ray players has dropped by 7% with the total number of units owned falling by 14%. Wired headphones and earbuds are the most frequently owned technology product by unit (though sometimes I don't understand why - my airpods case won't charge half the time and frustrates the heck out of me) and household ownership is at 70%. Nearly half of US households have at least one vehicle with a communication system such as backup sensors or review cameras, or hands-free calling. The report showed that more consumers are becoming excited about the possibility of automated driving features and self-driving cars, even though there is still some hesitancy about this type of technology.